If you’re stuck in Buzz’s RV in Disney Dreamlight Valley, you’ve come to the right place! First of all, you should know that this has been a fairly common issue since the release of the Missions in Uncharted Space content update. The update brought two new characters – the legendary Toy Story duo Buzz Lightyear and Woody. If you cannot leave Buzz’s RV, in this guide, we explain how to fix this issue. 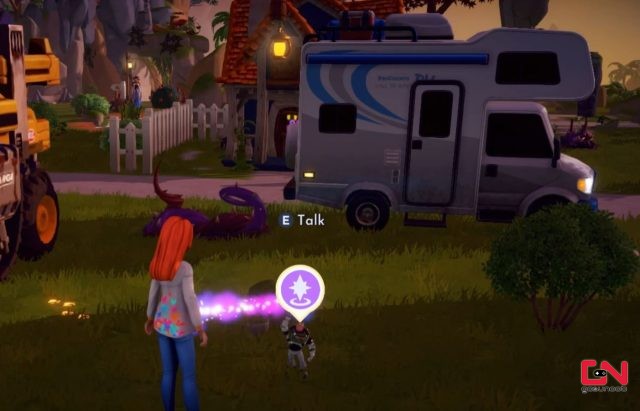 Once you complete the Toy Story “story” quest line, Buzz Lightyear and Woody will return to your village, and you’ll unlock their friendship quests. Provided you have fulfilled the requirements, of course. There, you’ll find Buzz hanging in front of his RV. Once you talk to him, he’ll explain that he’s planning on using the RV as a Star Command headquarters. Essentially, that will be his house in the game.

Alas, just like with many other previous houses, Buzz’s RV also has a glitch. Many players end up stuck inside Buzz’s RV and can’t leave once they enter. No, it’s not a horror movie where Buzz suddenly turns into a monster; it is simply a bug.

What happens is that the door on Buzz’s RV will glitch out, and it will say “enter” despite you already being inside, as you can see in the image below, courtesy of Discord user LostMinds. There are several potential solutions if you can’t leave Buzz’s RV in Disney Dreamlight Valley. We recommend trying some of these and seeing if they will work: