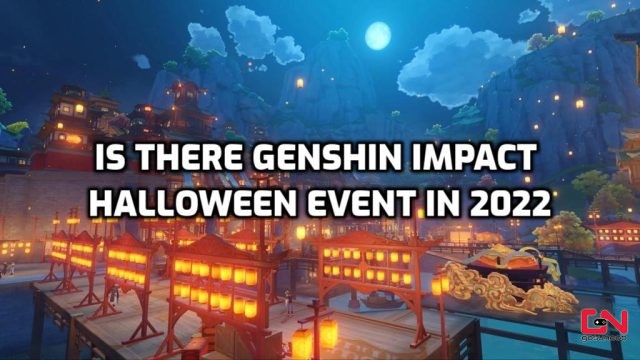 Is There Genshin Impact Halloween Event in 2022

So, is there something planned for Halloween 2022 in Genshin Impact? At the time of writing, there are yet no official announcements. And to be frank, if you ask us, we think that there will be no Halloween events at all in Genshin Impact. Genshin Impact recently celebrated its 3rd anniversary. And both in 2020 and 2021, there were no special Halloween events. Based on that, it’s safe to say that we will not celebrate “Spooktober” in 2022 either. But why is that so?

Well, for starters, traditional “real life” holidays are not celebrated in Genshin Impact. While some other games have special events for Christmas, Halloween, etc, that’s not the case in Genshin. The only exception to this rule is Lunar New Year. That’s because miHoYo is a Chinese studio, and they want to honour their culture and tradition. And even then, the event inside the game only resembles Lunar New Year with some elements which fit into the lore of Teyvat. Genshin Impact has its own in-universe festivities, such as the mystical Moonchase Festival or Lantern Rite Tales.