If you are a PC gamer, you probably want to know if God of War Ragnarok will be released on the PC. The next instalment in the epic saga of Kratos and his son is coming this autumn to the PS4 and the PS5. However, Sony has recently announced a switch in its strategy when it comes to game exclusivity. This has gotten fans’ hopes up that we will see even the latest PlayStation flagship titles on Steam. So, is God of War Ragnarok coming to PC? Here’s what we know about it. 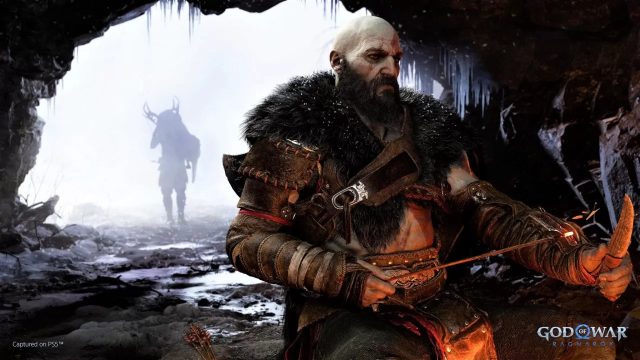 Is God of War Ragnarok Coming Out on PC?

For now, Sony hasn’t announced any plans to release GoW Ragnarok on PC. However, the company has recently revealed its plans to make a bigger push into the PC market. All of Sony’s biggest games from the PS4 era are either already released on the PC or are about to get released.

This includes Days Gone, Horizon Zero Dawn, God of War (2018), and Uncharted: The Legacy of Thieves Collection. In addition, Marvel’s Spider-Man Remastered and Marvel’s Spider-Man: Miles Morales are also set to be released on PC. Finally, The Last of Us remake is also confirmed to have a PC version.

As you can see, all the biggest PlayStation exclusive titles are either already on PC (Steam), or are coming in the near future. Thus, we are almost 100% positive that the GoW Ragnarok PC version is also in the cards. However, we don’t expect that to happen anytime soon. Up until now, Sony usually waited for four years before porting their exclusive titles to PC. At least, that was their strategy for the PS4 exclusives. If that’s how will they continue with the PS5 games, then don’t expect Ragnarok on PC before 2026. However, their plans might change and they can speed up that process. But even in that scenario, we still don’t expect God of War Ragnarok to be released on PC before late 2024 or Q1 of 2025.

NEXT POSTPlay With Your Buddy Pokemon GO