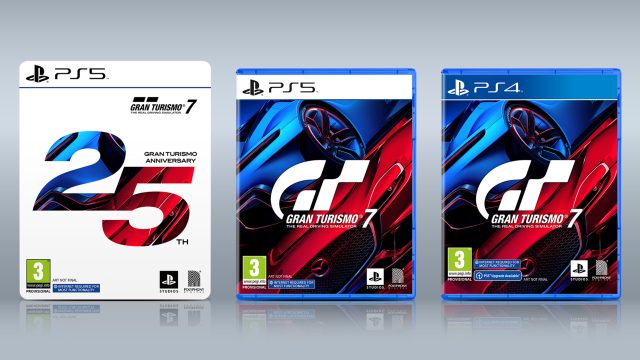 The voucher code must be for the same region as your account. If you’ve redeemed the code and you still haven’t received the 1.5 Million Credits from Gran Turismo 7 25th Anniversary Edition, try some of these steps. Some players report that you’ll receive the bonus Credits once you buy your first car from the used car lot. Reddit user u/mbridson94 specifies that purchasing “one of the 3 Japanese compact cars in the first menu book” will do the trick. There are also several reports suggesting that after completing the 2nd Cafe Menu, you’ll finally receive your 1.5 Million Credits. Restoring licenses and rebooting your PS5/PS4 might also help. If nothing helps, this is most likely just a server sync issue, and you’ll receive your 25th Anniversary credits soon enough.

Elden Ring Colosseum How to Play with Friends

Not sure how to play with friends in the Elden Ring Colosseum PvP 1.08 update?…