The release date for the PC version of Grand Theft Auto 5 has once again been pushed back. Instead of hitting store shelves on March 24th, like it was supposed to, the game is being released on April 14th.
▼Article Continues Below▼ 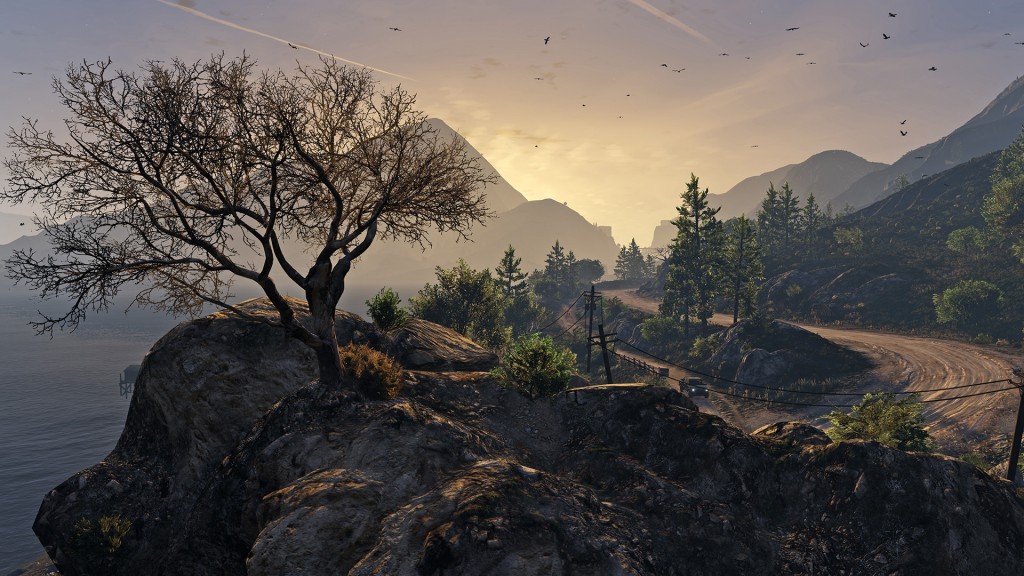 The reasons are, of course, of a technical nature. The developers want to polish it as much as possible, but also make sure that GTA Online and the planned Heists feature are ready (and steady) on launch. According to the official blog, the PC version is “most graphically and technically advanced version yet, fully optimized to support a broad range of current hardware, and features a host of PC-specific enhancements including greater levels of detail, deep configuration options and ultra-high-definition support – as well as the powerful new Rockstar Editor for recording, staging and editing original custom videos.”

In order to show gratitude to their pre-order customers, they’ve decided to gift every one of them an additional $200.000 of in-game money, for spending in GTA Online.

In case you’ve missed them, the system requirements for playing GTA 5 on PC will be as follows: