Adopt Me, the insanely popular Roblox game where you adopt and play with cute little animals, is getting a new update soon. It’s the end of the year, so this is, quite appropriately, a Christmas-themed update, so expect a lot of winter animals and similar content. If you are wondering about exactly what’s going to be added, as well as when the update will be going live, our Adopt Me Christmas Pets Ice Golem, Puffin, Walrus in Winter Update 2021 guide is here to clear up any questions you may have had concerning this update. 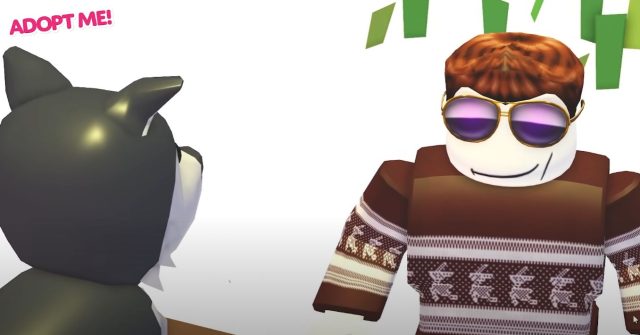 The Christmas update is going to release very soon. In fact, it’s set to release today, December 1st, 2021, at 8AM PT / 11AM ET / 4PM GMT. And now, let’s see what we can expect from this new update. Well, the first thing to note is that eight new pets and three new minigames are set to be added to Adopt Me.

The confirmed pets that we know will definitely be included in this update are the Puffin, Husky, Walrus, and Ice Golem. The Puffin and Husky are pretty straightforward pets, but the Walrus and Ice Golem are a bit different. The Walrus is available form the Walrus Box, which has a 70% chance to spawn a “regular” Walrus, a 26% chance to provide a Summer Walrus, and just a 4% chance for a Golden Walrus from it. The Ice Golem is a Premium Pet.

These are the pets that we know about, but the trailer for this update has also shown footage of a cat that appears to be a snow leopard. If it isn’t a snow leopard specifically, it’s some other species of large feline. There will also be three new minigames, two of which have been shown in the trailer. The first one is the Ice Pet Rescue minigame, which sees you use an ice pick to free your ice-encased pets. The second is the Present Shuffle game, where you need to correctly guess which shuffled presents contain prizes and not coal.