The Warframe Sisters of Parvos update is now live and with it come new additions to the game, such as the Ambassador Rifle. This Corpus assault rifle can be switched between fully automatic fire or between a long-ranged explosive shot. It deals Electricity damage and has a very high accuracy and fire rate. To get your hands on this weapon, you will need to play Railjack Empyrean Survival missions. Our Ambassador Rifle – Warframe Sisters of Parvos guide is here to tell you everything you need to know about this weapon, as well as how to obtain it. 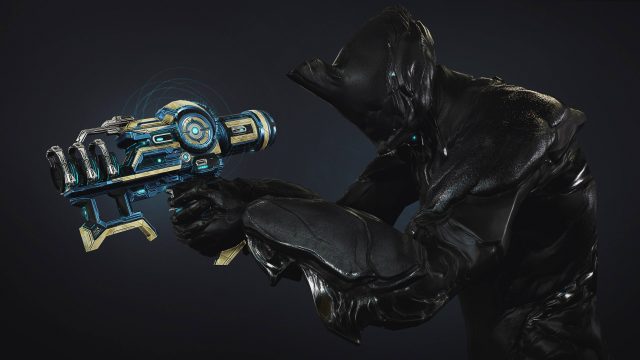 How To Get Ambassador Rifle In Warframe Sisters Of Parvos

As we said, the parts can be obtained from Rotation C of Empyrean Survival missions. Its Blueprint is available on Venus Proxima and Veil Proxima. The Stock is on Neptune Proxima and the Receiver on Pluto Proxima. It has the following advantages and disadvantages:

And there you have it, everything you needed to know about the Ambassador Rifle – Warframe Sisters of Parvos. Feel free to share your experiences with this awesome assault rifle down in the comments when you acquire it. Until then, enjoy this new Warframe update and happy gaming!