Anime Clicker Simulator is a Roblox game in which the goal is to click as many times as you can and to then use those clicks to get things such as rebirths and pets. Given enough time (and clicks), you will become even more powerful and unlock new worlds for you to explore in this Roblox title. Like many other Roblox games, ACS also has codes that you can use to make your game a bit easier. In this Anime Clicker Simulator Codes Roblox January 2022 guide, we will list out all of the newest codes, as well as explain how to redeem them. 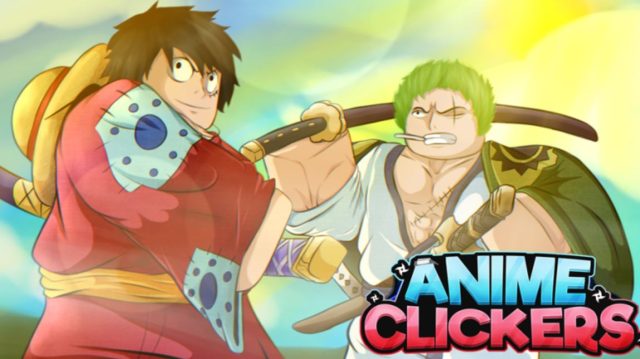 A note about these codes before we begin. All of these codes depend on the developers of Anime Clicker Simulator. Only they can add new ones, as well as disable old codes whenever they choose so. This means that, if a code isn’t working, it’s most likely been disabled by the developers and it isn’t our fault. With that said, let’s see which codes are currently available:

First, go to the official Anime Clicker Simulator webpage and start the game. Next, look for the Twitter icon. Press it and then copy the codes from our list and paste them inside the “Enter Code Here” box. Finally, press the “Claim” button and your rewards will be redeemed in-game.