While relatively new, Anime Warriors has already managed to cement itself as one of the more popular fighting games on Roblox. The big appeal of this game is that you can play as characters from some of the most popular franchises around, such as Naruto, One Piece, Demon Slayer, Bleach, and more. Of course, one of the secrets to success in this game is to select the right character. But which Anime Warriors are the most powerful? In this Anime Warriors Tier List, we are going to rank them all, from the most to the least powerful. 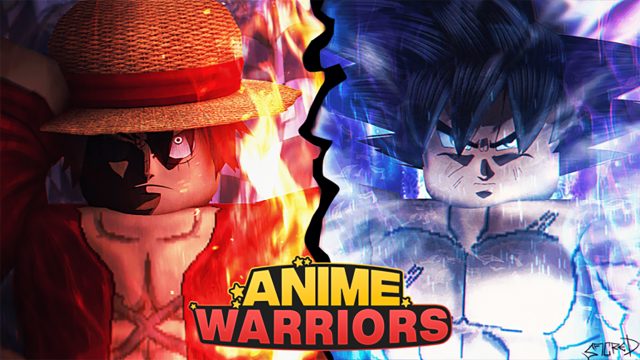 So, we are now going to rank all of the characters in the game according to how powerful they are. Without further ado, here are the rankings:

As you can see, Madara (from Naruto) is by far the most powerful character. However, to compensate for his overpowered nature, you can only get him as part of the Season 1 Battle Pass. Apart from Madara, all of the S+ and S Tier characters are fantastic picks here. We’d especially like to single out Rengoku (from Demon Slayer). This 5-star character can become a 6-star character and evolve into Blazing Heart Rengoku. And if you are looking for a way to make your Anime Warriors playthrough even more enjoyable, we have the latest Anime Warriors Codes right here.