Looking for the best Legend in Apex Legends Season 13? You’ve come to the right place! The ever-evolving Apex meta is once again shifting with the new legend, Newcastle, ranked changes, new Storm Point POIs, and much more. Apex Legends’ unique blend of battle royale and hero shooter brings a lot of options for different playstyles to the table. However, if you want to stomp the competition and stay ahead of the curve, then you need to use the very best legends. And for that, check out our Apex Legends Season 13 tier list. 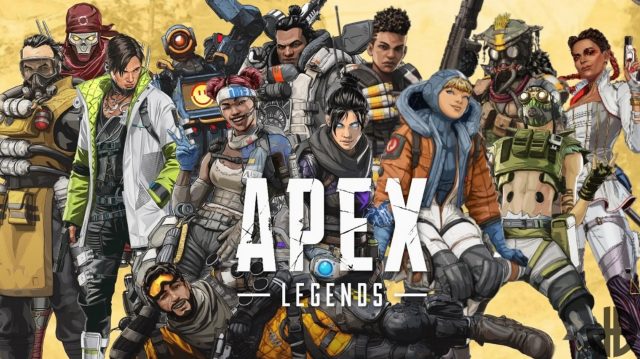 What are the best Legends to play in Apex Legends Season 13?

One of the many reasons why is Apex Legends so popular lies in the fact that the game manages to combine a diversity of hero shooters (a variety of characters and several maps) with the excitement of playing a battle royale game. This opens up countless possibilities for all kinds of strategies and playstyles. And while personal preferences may certainly play a role when picking a legend to play, there are some objectively better characters in almost any meta.

The Apex Legends Season 13 tier list you’ll find below is based on our personal experience, win rates, average kills, and pick rate of the characters. As such, we think that it represents a balanced mix of objectivity and subjectivity. However, the list is not set in stone, and if you do not agree with us, that’s perfectly understandable. With that said, let’s see which legends you should pick if you want to dominate in the early Season 13 meta. 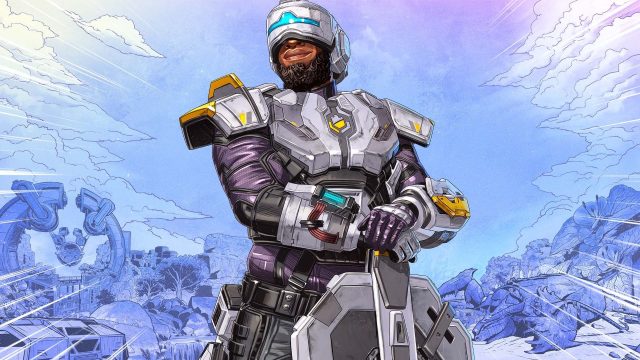 The S-Tier legends consistently have some of the highest pick rates and for a good reason. Information has proven countless times to be a key to victory in Apex Legends, and in that regard, no one can match Bloodhound and their superb recon kit. Their ability to always be one step ahead of the enemy team installs fears in their minds, which is already a win for you. Wraith owns her popularity to her ability to always get out of the trouble, and thus she makes a perfect pick for aggressive players who like to dive in, get a kill, and then retreat to safety.

Pathfinder, like the real robot that he is, has undergone so many changes, reworks, buffs, and nerfs. But, in our opinion, he’s still a very valuable asset thanks to his mobility-focused abilities. Finally, when it comes to Newcastle, our initial testing shows that he is absolutely phenomenal defensive legend and a must-learn for players who like to play defensive roles. 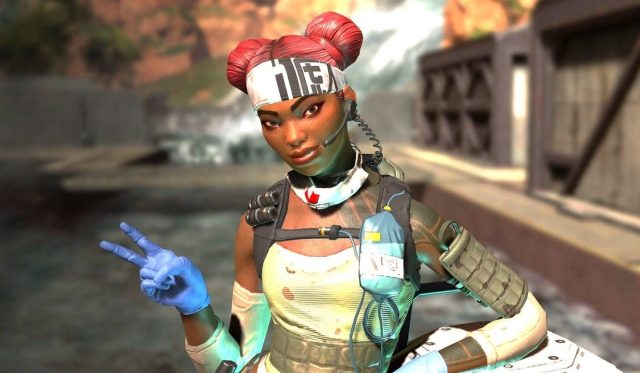 The biggest number of legends falls under our A-Tier. Seer is still a great recon legend, but after several severe nerfs following his launch, he has finally found a stable position in the meta, where he is not OP, but still rather useful. Valkyrie was a formidable foe when she first appear, as it seemed that players have no answer for her verticality. However, as players started understanding her kit better, she became easier to counter. Nonetheless, she still feels great to play and offers a lot of tools for skilled players who know how to pilot her.

We find Horizon to be an excellent, but very hard to play legend, which offers a unique set of abilities with plenty of opportunities to capitalize on them in the late game. Bangalore is one of the OG legends that has a very basic, but incredibly useful kit, and you can never go wrong with picking her. To some, Octane might be a strange legend to see in A-Tier, but as a high-risk high reward legend, it can do wonders in the hands of a good player.

Many players were disappointed to see no buffs for Lifeline, fearing that she might be outperformed by Newcastle. And while this might turn out to be true, in the long run, we still find her to be a great pick for the role of a classic healer. Crypto is one of those legends that shine in a coordinated professional environment but is otherwise rather useless in ranked matches online. His biggest selling point is the fact that his Drone EMP is an almost perfect counter to Gibraltar’s dome shields. Speaking of Gibraltar, for Season 13 we put him in our C-Tier, not because he suddenly became worse, but simply because the meta is currently not right for him. 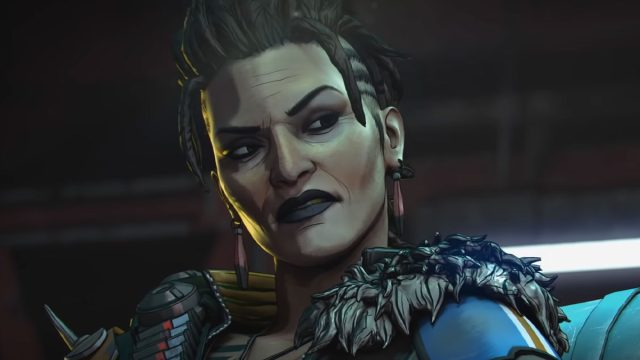 The C-Tier legends are only for those of you who feel confident in playing them. Mad Maggie failed to make a splash in the last season, while Rampart’s mobile minigun rework was a good first step in making her viable, but there’s still more work to do. Wattson is a legend with great abilities on paper, but it requires too much set-up in advance, which often simply doesn’t work in a fast-paced game like Apex. Revenant, in our opinion, is one of the hardest-to-play legends, and he can be devastating when played by highly skilled players, but it’s not worth playing him otherwise. 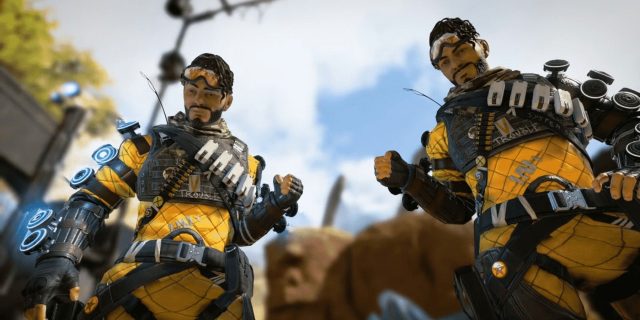 The bottom of our tier list of best legends in Apex Legends Season 13 is, unfortunately, reserved for probably two of the funniest legends in the game lore-wise, Mirage and Fuse. Mirage is a fun and gimmicky character to play but he simply doesn’t work against any decently knowledgable player. On the other hand, Fuse is too situational to bring any real value to the table. If you really want to play with Fuse, you should then play the Arena mode, as his whole kit is excellent for tight areas and corridors of the maps in this mode.

With that said, our tier list is completed. Ultimately, as we already mentioned, this list of best legends for Apex Legends Season 13 is only our personal opinion, if you don’t agree with our choices, that’s perfectly fine! Have fun playing the game and good luck with the new ranked ladder!

PREVIOUS POSTMerge Mansion Paint Can, How to Get