Arma Reforger is the latest entry in the long-running ARMA series. Like in previous installments, Arma Reforger is a shooter with an emphasis on realism and tactics. Taking place on Everon – a 51 square kilometer island in the Atlantic, you can play as a US or Soviet soldier engaging in an authentic depiction of Cold War-era warfare. However, the game recently launched in Early Access, and many players are having connectivity issues with it. Specifically, they are getting the “Failed to Join Server” error. Is there anything you can do to resolve this? We are going to show you several solutions you can try to fix the Failed to Join Server problem in Arma Reforger. 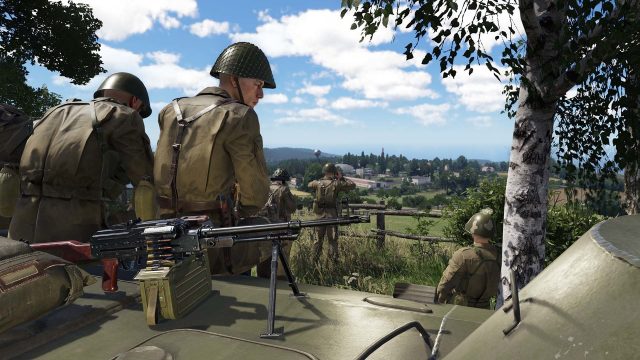 How to Fix the Arma Reforger Failed to Join Server Error

Now, the first thing we need to make absolutely clear here is that this is an Early Access title that has only recently been released. As such, connectivity problems like these are to be expected. After all, a big reason why the game was released in EA is so that problems such as these can be caught and addressed in time before the full release. Of course, knowing this doesn’t exactly help you do much to help you with the error itself. So let’s see a couple of things you can try out to fix this.

The first thing that you should try out, and something that’s helped the most players with this – is to join a server that has a 32-player cap and which hasn’t been filled to full capacity yet. Some servers are working as intended and some aren’t, so you just can’t join one server, try another one. Also, you can try to turn on a VPN. Several players have reported that this helped them fix their constant ping issues and join a server. Finally, the last thing you can try is to go to where you have installed Arma Reforger (by default, this is C:\Program Files (x86)\Steam\steamapps\common\Arma Reforger) and uninstall BattlEye from there. Of course, it goes without saying that this can mess up your installation and that you are doing this of your own volition.