A unique blend of soccer and driving game, Rocket League is still a highly playable and fun game that is enjoyed by players from all over the world. Of course, just like every other online game, Rocket League also has its fair share of unfortunate errors. These can often impede your enjoyment of a game – and sometimes even stop you from playing altogether. The “Call Limit Reached, Try Again Later” is one such error message, and it has been a big problem ever since the game went free-to-play in 2020. But what is this error and is there a way to fix it? We are going to take a look at the Call Limit Reached Error in Rocket League and have it explained right here. 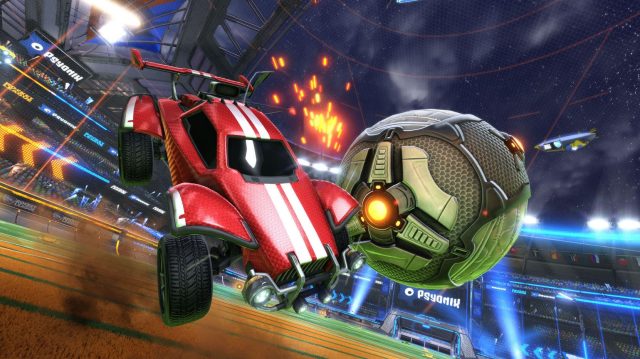 What Does Call Limit Reached in Rocket League Mean

The Call Limit Reached error is caused by over excessive server load. In layman’s terms, this means that there isn’t enough “room” on the servers for every player that wants to play, so the game is denying surplus players access. If this didn’t happen, then the entire game would probably crash and no one would be able to play it. While this error isn’t as frequent as it once was, it still pops up from time to time. We had hoped that the Rocket League “Call Limit Reached, Try Again Later” would have been fixed by now, especially since the game has been out since 2015, but, unfortunately, this still isn’t the case.

How to Fix the Call Limit Reached Error in Rocket League

Because this problem is on the developers’ end, there isn’t really anything that players can do to fix this themselves. As we have mentioned in the previous section of this guide, it is caused by servers going over capacity. So, the only way this can ever be fixed is if developer Psyonix invests in more severs space and better server architecture.