If your chat is not working in LoL patch 12.8, some might consider that to be a feature, not a bug. Jokes aside, while League of Legends chat can often be insufferably toxic, it is also a valuable resource. Especially if you want to be coordinated with your team and win. In LoL patch 12.8, players have encountered a bug which completely disables their chat. Riot will most likely fix this as soon as possible. But while we are waiting for them, here’s how to enable chat again in LoL. 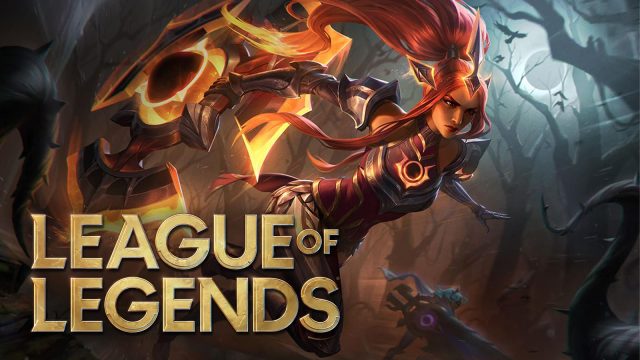 A couple of weeks have passed since the release of League of Legends patch 12.8, which was launched on April 26th. However, new bugs are still popping up, almost two weeks after the release. Currently, one of the major issues is the chat bug in League.

Apparently, for many players chat is not working, both global chat and the one in matches. While many players are unironically happy with this, for others it still poses an issue, as they are unable to communicate with their teammates. So, how to solve this problem? It’s really easy. All you need to do is to type “%” (without quotation marks) and you will be able to send messages again. You just need to do this once, you don’t need to enter “%” before each message.

If it doesn’t work in team chat, type it in global chat and it will do the trick. However, keep in mind that this can be abused both ways. Players have also discovered that you can type “%i:” and disable the chat yourself. We strongly advise against doing this, as it can get you suspended or even permanently banned. It’s not worth the trolling. But, if someone uses this in your match to disable the chat, you can bring it back again simply by typing “%”

League of Legends %i Chat Commands

Asides from the bug with disabling the chat, there’s also another interesting glitch with the chat. Players have discovered that you can now type certain chat commands and get various emojis. Twitch streamer Elo Santa was one of the first to find this interesting glitch. You can see the full list of commands below. Fair warning, though, that using this unintended feature can get you banned!