Pokemon Unite is somewhat different from most Pokemon games. While Pokemon games often center around battling, Pokemon Unite takes a more fast-paced approach to this, as befits its multiplayer online battle arena genre. And, like in many popular games of today, Pokemon Unite is also frequently datamined for new and upcoming content. One of the most recent ones involves Espeon and Delphox. So, what’s the deal with these two Pokemon and when are they coming to PU? Here’s everything we know about Espeon and Delphox and their release in Pokemon Unite. 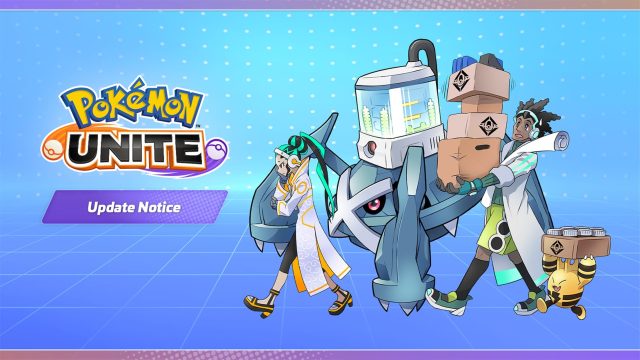 Developers have confirmed that Espeon is going to release in Pokemon Unite on Monday, May 16th, 2022. Leaks suggest that Delphox will be out on Thursday, June 9th, 2022. Of course, since this is information gathered from leaks and not from official sources, take this with a big grain of salt. Though, seeing as there are leaked in-game pictures that look very legit, this definitely seems much more probable than is the case with most leaks. Apart from the date and these two Pokemon, other things have also been leaked, including their moves. So, let’s see what these are.

Espeon is a Psychic-type Pokemon. It will evolve from Eevee once it reaches Level 4. Espeon will have access to Psyshock, Psybeam, Future Sight, and two other unnamed moves – one of which looks to be an AoE attack. Delphox is a Fire / Psychic dual-type Pokemon. It starts off as Fennekin, which then evolves into Braixen at Level 4, which finally evolves into Delphox at Level 6. Delphox is going to have access to Fire Blast, Mystical Fire, Fire Spin, and Flame Charge. As for the price for these two new Pokemon, if the leaks are correct, you will be able to get them for 10,000 Coins or 575 Gems. In any case, we will soon see if there is any truth to these leaks or not.