Cross Summoner: R is a mobile RPG title that was recently released. As a gacha game, it is filled with all sorts of characters – many of which you can play as and use in battle. Of course, like many other games of its type, the secret to success is getting the best characters. Though, since the game has only just been released, it can be difficult to know which ones you should strive for. Luckily for you, our Cross Summoner R Tier List guide is here to help you with this conundrum, as we are going to list out all the characters according to their power levels. 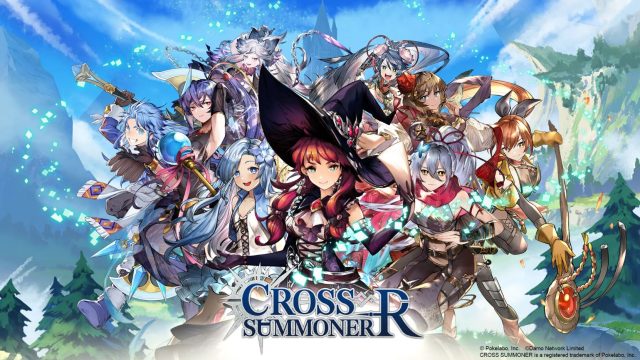 So let’s see which characters are the best ones, and which ones you can safely skip. Note that while this does include a high dose of personal preference, the top-tier characters simply outclass those below them. We have ordered this list starting with the best ones at S-Tier, and working down:

How to Reroll in Cross Summoner R

To reroll in Cross Summoner: R, the first step is to, of course, start the game. Once you are in the game itself, make sure that you are playing as a guest (meaning – don’t link an account). Play the game normally until you get to your first 10x pull. In case you have gotten one of the best characters that you have wanted to get, you can keep on playing. But, if you haven’t, you have two options here. The first is to reinstall the game and repeat this process. Or, you can press your Avatar icon and select the “Switch Account” option and then log in with a different account.

NEXT POSTHow to Reroll in Fullmetal Alchemist Mobile