A new Pokemon game is slated for the end of 2022. Titled Pokemon Scarlet & Violet, this game continues the long Pokemon (and Nintendo) tradition of releasing the same game split into two slightly different versions. This provides some nice variation and allows players to experience different content depending on which version of the game they are playing. Of course, it’s good to know what that content is beforehand so that you can make an informed decision about which one to buy – Pokemon Scarlet or Pokemon Violet. In this guide, we are going to go over all the differences and exclusives in Pokemon Scarlet and Violet. 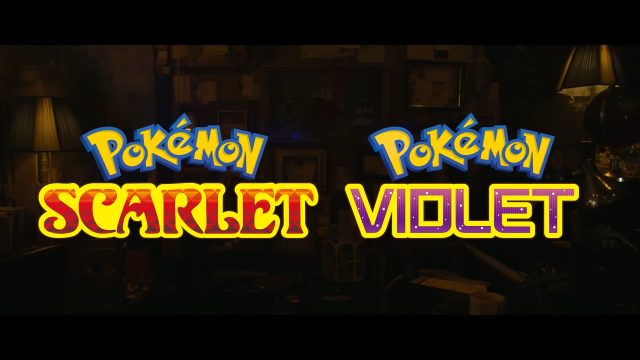 So, let’s get into the differences themselves first. While this probably isn’t the full list of everything that is going to be different between Pokemon Scarlet and Pokemon Violet, several things have been confirmed. The first of these is that you are going to get a different starting outfit for your character. You can see what these look like in the screenshot below. The second of these is that you are going to get different crests depending on your game version. As far as we can tell, these crests are going to be placed on your character’s left sleeve. While there could be other differences as well, this hasn’t been confirmed yet. We will update this guide as soon as more information is available.

Another important thing to note is that there is always at least one Pokemon that is exclusive between different game versions. This way, players need to trade with each other if they want to get all the Pokemon in the game. At this time, we don’t know which Pokemon are going to be exclusive to Pokemon Scarlet and Pokemon Violet yet. This is something that is probably going to be unveiled at a later date. We will update the guide when we learn more.

NEXT POSTForza 5 Fireflies Treasure Hunt, Fly the Fire Like a Bird