Where to find Opulent Keys and Opulent Chests in Destiny 2 is something many players want to know following the Season of the Haunted update. The new season has arrived with the new Leviathan patrol zone. Scattered around it are many Opulent Chests. And you guess it right, they can be opened with Opulent Keys. While the zone is not particularly big, some players can still be confused over where exactly to find all these chests. In this guide, we will list all Opulent Chest locations in Destiny 2, so that you don’t need to wander around aimlessly around Leviathan. 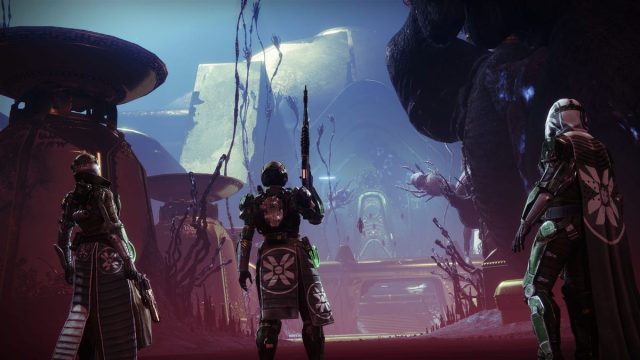 Going through the new story quest will grant you an Opulent Key. You will also get some as random drops by completing various side activities, like patrols or containment. You can use these keys to unlock chests of the same name scattered on the Leviathan. This will grant you seasonal weapons and gear. Seems fairly simple, but some players can’t find the said chests. To make things even harder, specific keys will only open specific chests. Thus, even if you find a chest, if you don’t have its corresponding key, you can’t open it. That’s why it’s important to know where to find all chests. Read on as we list all Opulent Chest locations in Destiny 2 the Season of the Haunted update.