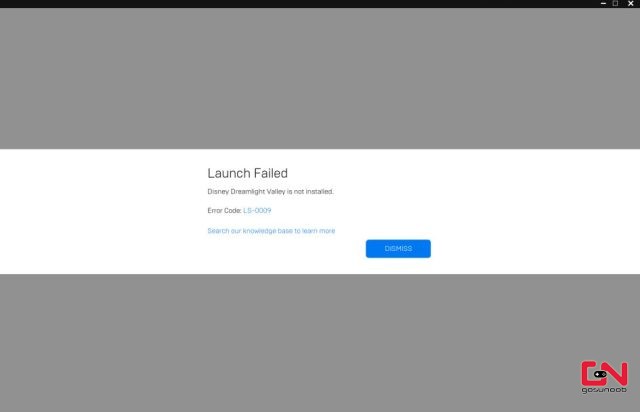 “We’re aware of issues accessing the Scar’s Kingdom update on Epic at the moment. The team is actively working on this and we will be sure to share updates with you as they become available. Thanks for your patience,” the developer’s message reads.

So, there you have it. That’s why are you getting Launch Failed Error LS-0013. The same goes for the LS-0009 Error on the Epic Games Launcher. Hopefully, the developers will be able to quickly address the issue and stamp out the cause of it. We will make sure to update the article as soon as we have more information. If you know about any workarounds to bypass this problem, share them with us in the comments!

If you want to know how to complete the Forza 5 Money Pit Treasure Hunt,…

There Has Been an Error Connecting to Fifa 23 Ultimate Team