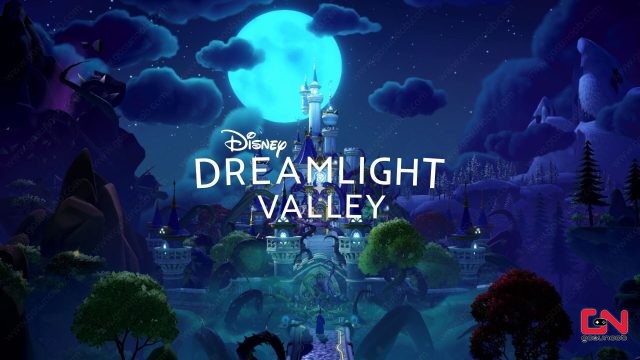 Why is your name forbidden in Disney Dreamlight Valley?

Disney Dreamlight Valley early access is now live! Fans are excitingly rushing to create their characters and start exploring the Dreamlight Valley. Unfortunately, they have encountered some issues from the very beginning. The current common issue is that the game refuses to call players by the character name they choose. Rather, Merlin continues to refer to players as “Player Name”.

While this is clearly a bug, the solution is rather easy. Namely, some players report that simply restarting the game and creating a new character is a fix for the Dreamlight Valley “Player Name” issue. Of course, just make sure to enter your character name this time around. Unfortunately, you’ll need to start from the beginning, but hopefully, you didn’t have a lot of progress.

When it comes to the forbidden name or “contains offensive language” errors, things are a tad bit more complicated. At the time of writing, we don’t yet know if this is a bug or working as intended. Maybe Disney is simply overly cautious with names. This game has minors as its targeted audience. As such, it’s expected that Disney wants strict rules when it comes to character names. The only advice we can give you here is to check with the official support why your name contains offensive language or why it is considered forbidden. If we find out more about this issue, we will make sure to update the article.