Is Fall Guys split-screen on the PS5 and Xbox Series X/S? The popular multiplayer platformer has recently become free-to-play and available on all modern platforms. Asides from playing with other people online, players can also invite their friends directly to play with them in a lobby. And while this feature is available online, many fans want to know if you can play with friends in local couch co-op mode. So, is there Fall Guys split-screen multiplayer on consoles? Here’s what we know. 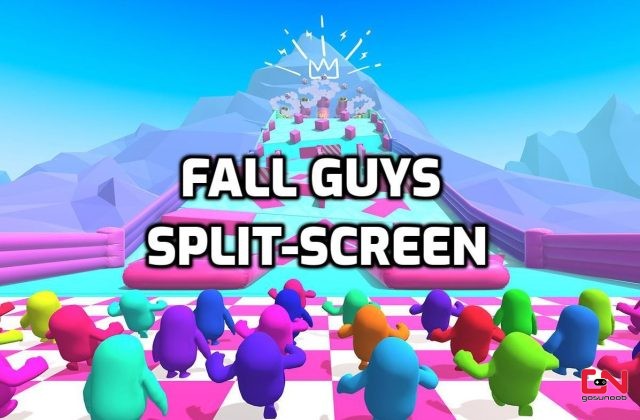 Does Fall Guys Have Split-screen Support?

We will not beat around the bush here. Unfortunately, Fall Guys doesn’t have any form of local couch multiplayer and does not support couch co-op. The same goes for both Xbox Series X and PS5. It is a rather unfortunate thing that the game doesn’t support this feature, as Fall Guys seem like a perfect party game to play with your friends in person in front of a big TV in your living room.

Fall Guys is an immensely fun and wacky game, but it would be an even better experience to play it split-screen. For now, developer Mediatonic doesn’t have any plans to implement this local multiplayer feature. But, frankly, it doesn’t seem like something too complicated to implement, and if the community shows enough interest in it, they might change the developer’s stance on it. The only real issue we can potentially see here is how to track the progress of all players, as the new F2P system now has various unlocks.

But that is something that has already been solved in other games, and Mediatonic could probably also do it. Especially with the support of Epic Games, which bought them last year. However, for now, the only way to play with other people from the same room is via several devices.