What is the drop rate for Legendary cards in Hearthstone? And how does the Pity Timer work? It’s that time of the year again for Hearthstone players! The expansion is about the get released, which means a lot of pack openings. However, it’s also stressful as you never know what you will get from your packs. Over the years, Blizzard has introduced many new things to make packs more valuable for players and to protect them from unwanted outcomes when opening packs. In this guide, we explain how does Hearthstone’s Pity Timer work and provide drop rates for Legendary and Epic cards. 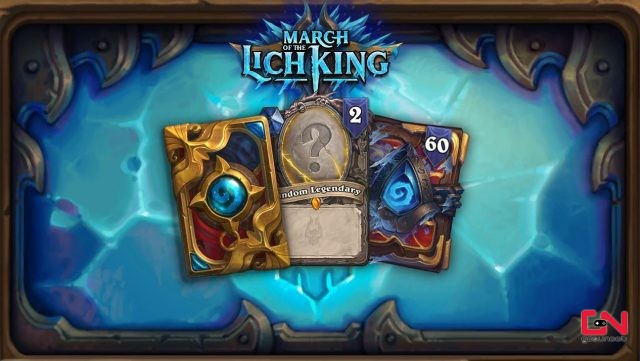 How Does Pity Timer Work in Hearthstone

Keep in mind that the numbers listed above are the average drop rates. Thus, you are not guaranteed to get a Legendary in 20 packs. And the same goes for Epics. However, there is a so-called “Pity Timer” for Epic and Legendary cards. This Pity Timer determines a maximum number of packs, after which you’re guaranteed to open a Legendary or an Epic card. Here are some key things you need to know about the “Pity Timer” feature:

It is essential to note that Pity Timers are individual for each expansion set. For example, if you are really unlucky, you can open 39 packs from Murder at Castle Nathria and then 39 packs from March of the Lich King and still not get a legendary. But then you will get a Legendary from the next pack you open from both of these expansions. Finally, you are guaranteed at least one legendary card from your first 10 packs from any given expansion. Thus, in your first 50 packs from March of the Lich King, you’ll get at least 2 Legendary cards and possibly even more.