Jurassic World Evolution 2 is officially out. This highly-anticipated sequel to 2018’s Jurassic World 1 also puts you in the role of a Dinosaur amusement park. Of course, since this is a dinosaur park with actual, real-life dinosaurs, this isn’t as easy as managing other such parks. And, if the various Jurassic Park & World movies have taught us anything – it is that things can easily go wrong and have catastrophic consequences. Speaking of things that can go wrong, some players have been getting the CE-32918-3 Error Code when attempting to install the game. If you, too, are one of these unfortunate players, our Jurassic World Evolution 2 CE-32918-3 Error Code Fix guide will tell you everything you need to know concerning this error in JWE2 and if there is any way to resolve it. 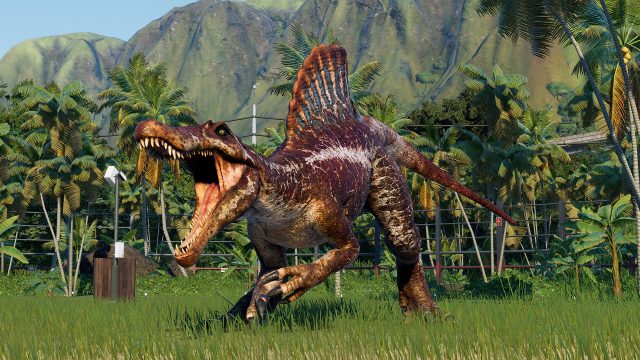 Currently, it appears that this particular CE-32918-3 Error is only affecting PlayStation 4 installations. Due to the error, those devices cannot complete the installation. Thus, the game cannot be played. PlayStation 5 players, as well as those on other devices, do not seem to be able to get this error. Of course, the problem has already been reported to Frontier Developments, the developers of JWE2.

As for if there is any fix for this issue – currently there doesn’t appear to be anything that players can do about it on their end. The developers are aware of the problem and only they can resolve it. So, unfortunately, the only real “fix” is to be patient and wait until Frontier Developments have rolled out a hotfix or some other method to resolve this critical error. You can also get in touch with their customer support via this link to report the error personally and to see if there is anything else that you can do.