Call of Duty is one of the most popular and enduring FPS franchises of all time. The series has been going on since 2002 and it is finally time for us to get the latest insight into the newest entry – Call of Duty: Modern Warfare II. The reveal trailer for Modern Warfare 2 is about to hit soon, and we are here with the exact date, time, and how and where to watch it. 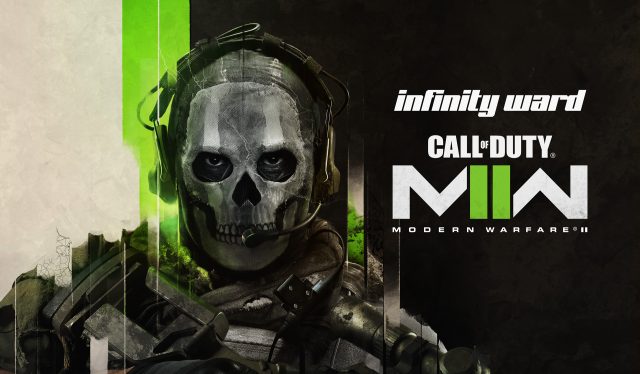 The reveal trailer for CoD Modern Warfare II is scheduled to start this Wednesday, June 8th, at 10 AM PT / 1 PM ET / 6 PM BST / 7 PM CEST. In the next section, we’re going to explain where you can actually watch this reveal trailer.

How to Watch Modern Warfare 2 Reveal

You will be able to watch this trailer on the official Call of Duty YouTube page. If you go to this link, you can already watch the teaser trailer there. It shows off characters that are going to be featured in this sequel, as well as a small glimpse into the high-octane action that the series is known for.

What is the Modern Warfare 2 Reveal Going to be About?

Currently, we don’t what’s actually going to be shown in this trailer. However, since the previous teaser was live-action, we can expect to see what the game is going to look like in its digital form. And, it wouldn’t be too much of a reveal without concrete gameplay being shown exclusively for the first time. Of course, everything will be revealed very soon and there will be no more need for speculation.

When is CoD Modern Warfare 2 Coming Out?

CoD Modern Warfare II is slated for an October 28th, 2022 release date. It is going to release on most gaming platforms, including PlayStation 4 and 5, Xbox One and Series S/X, and on the PC via Battle.net.

NEXT POSTMinecraft Championship Pride 2022 Start Date & Time, How to Watch