Games that prominently feature pets and battling systems designed around them are nothing new. Ever since the Pokemon franchise exploded in popularity in the mid-1990s, many games have utilized the formula of finding and befriending critters and then having these fight against other creatures. Pet Fighting Simulator is a recently released Roblox game that continues this long-established gaming tradition. Even though the game has been out only for a short while, it has already managed to gain a fair share of fans. And, like practically every popular Roblox game out there, it also has codes that players can use to gain in-game bonuses and rewards. In this guide, we will be taking a look at all the Pet Fighting Simulator Codes Roblox as of May 2022, as well as explain how to redeem them. 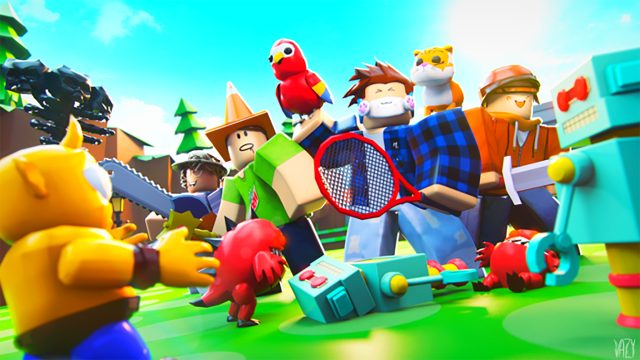 Before we list out all the codes for Pet Fighting Simulator, a quick disclaimer first. These codes are controlled by the developers of the game. Only they can add new codes and disable old ones. What this means is that – if a code isn’t working, there isn’t anything we can do about that. Also, we will be updating this guide with new codes as they get released. And with that out of the way – let’s get into the codes themselves:

In order to redeem the codes in Pet Fighting Simulator, the first thing you need to do is to start the game. After that, once you are in the game itself, click on the Setting button. It looks like a cog and you can find it on the left side of the screen. In here, there is a big “Redeem” button. Press it and then copy the codes from our list and paste them in the text box here. Finally, press the “Redeem” button and your rewards will become available in the game.