Arcane is a new animated show that recently premiered on Netflix. Set in the League of Legends universe, it is filled with characters both new to the show, as well as already known to LoL players. Singed is one of these characters which have been long established in the lore of the game. We’ve already covered Mylo the burglar and Vander, owner of “The Last Pub”, and it’s now time to do the same with Singed. In this Singed Arcane League of Legends guide, we will take a look at Singed and his role in the show. Final warning – spoilers ahead! 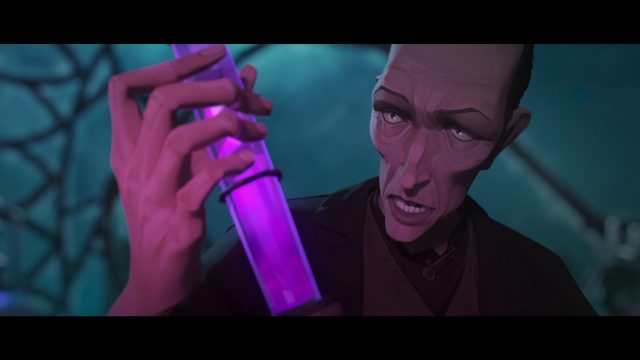 Who is Singed From Arcane LoL

Singed appears to be a business partner of Silco – the, as of now, main antagonist in Arcane. There has been a bit of confusion online concerning whether or not Silco and Singed are the same character. This isn’t the case, as both of them can be seen interacting with one another in several scenes. Also, the end credits clearly separate these two characters, since they are voiced by different voice actors. Silco is voiced by Jason Spisak, and Singed by Brett Tucker. Singed appears to fulfil the “mad scientist” role in the show, since he is seen developing and later testing a special concoction. In a grizzly scene where he administered this serum to a lab rat, the rodent transformed into a monster and killed a cat. 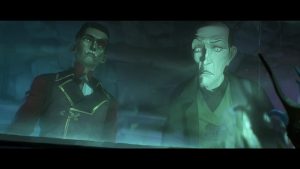 While only three episodes have been released (the second batch of episodes will begin streaming on November 13th), it appears that Singed is set to be a major part of the show going forward. Also, he is the one who most likely found the body of Vander at the end of episode 3 and later experimented on it to turn him into Warwick. Though this is just speculation at this point and will most likely get confirmed in just a few days when the next episodes drop.