When does Stitch sleep in Disney Dreamlight Valley? And at what time of the day is he awake? You will want to know Stitch’s Sleeping Schedule if you want to plan your day accordingly. Like all other characters, Sitch is not always available for quests and other activities. Read on as we outline when Stitch go to bed and when he wakes up. 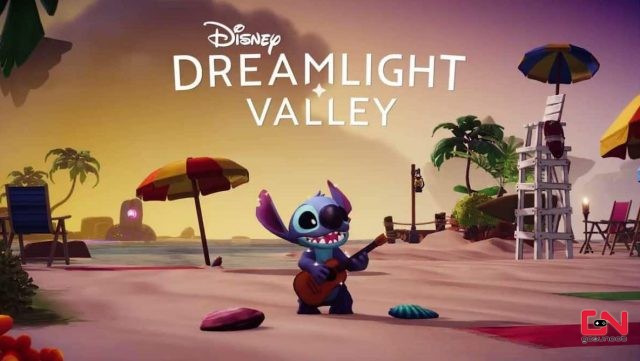 When does Stitch go to bed in Disney Dreamlight Valley?

With the arrival of the Missions in Uncharted Space update, we’ve received not one, not two, but three new characters! The two main stars were Woody the Cowboy and Buzz Lightyear. And while the whole update is mostly about them and the Toy Store franchise, there was also one hidden character – Stitch! However, he wasn’t unlockable immediately. Rather, players were required to complete the “Mystery of the Stolen Socks” quest before having him available.

In a regular way (without time travel), this would take 10 days, as socks spawn once every five days. Thus, for those who started the quest immediately after the update, Stitch finally became available on Friday, December 16th, 2022. Stitch is now live, but just like with all other characters, you will not be able to interact with him anytime you want. Rather, Stitch has a sleeping schedule like everyone else.

Just like Mickey, Stitch wakes up at 2 am, your local time in real-life. Given that Stitch is an alien, a very energetic one, he doesn’t need much sleep. Thus, he only sleeps for exactly four hours daily. He goes to bed at precisely 10 pm, your local time. So there you have it – Stitch’s Sleeping Schedule – he sleeps from 10 pm to 2 am. With that said, that’s all you need to know, and our guide is completed. Have fun!