The Clash Royale Sudden Death challenge is here and there’s a host of great rewards awaiting players who manage to successfully complete it. As with previous times, this is a limited-time event, kicking off on May 27th and players will have 4 days to try to beat the challenge. The rewards are well worth your time but the trick is in the fact that you only have 5 chances to try. With that in mind, we present you with a list of the best decks to try and beat the Sudden Death Clash Royale challenge. 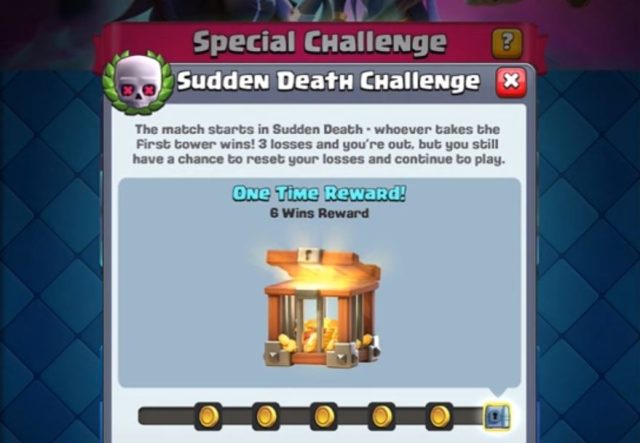 What are the best decks for the Sudden Death Tournament?

As the name of the challenge suggests, in Sudden Death whoever takes the first tower is a winner. In addition, both teams start with double the Elixir production. This challenge requires fast strategies with a focus on the destruction of the Towers but also ways to ways to counter the same strategies. With that said, here are two of the best decks optimized by the prominent community members for this challenge:

NEXT POSTSniper Elite 5 Review – The Best One Yet