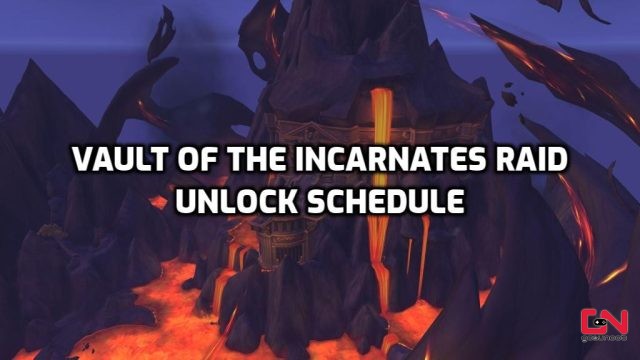 The expansion’s antagonist, Raszageth the Storm-Eater, has “breached the Titan prison used to hold the Incarnates for millennia”. There, she and her Primalists plan on conducting an ancient ritual. She wants to set her sibling free from Titan’s imprisonment. As always, it is up to you, brave adventurers, to stop her. And you will do that by successfully completing this very first raid in Dragonflight.

The Vault of the Incarnates raid features eight bosses separated into three wings, which will gradually unlock over the course of the next few weeks. This is a level 70 raid, and it requires Raid Finder Minimum Item Level 359. There will be standard difficulties: Raid Finder, Normal, Heroic, and Mythic. Completing the raid and its bosses on each difficulty will earn you many new achievements. Check out all new achievements here.

All Bosses in Vault of the Incarnates Raid