Gwent closed Beta has its share of glitches and errors, like any Beta. We’ve compiled a list of known bugs and problems, as well as any known fixes and work-arounds.
▼Article Continues Below▼
The bugs vary from slightly annoying hiccups to game-breaking issues. Keep in mind that, since this is a Beta, problems are to be expected. 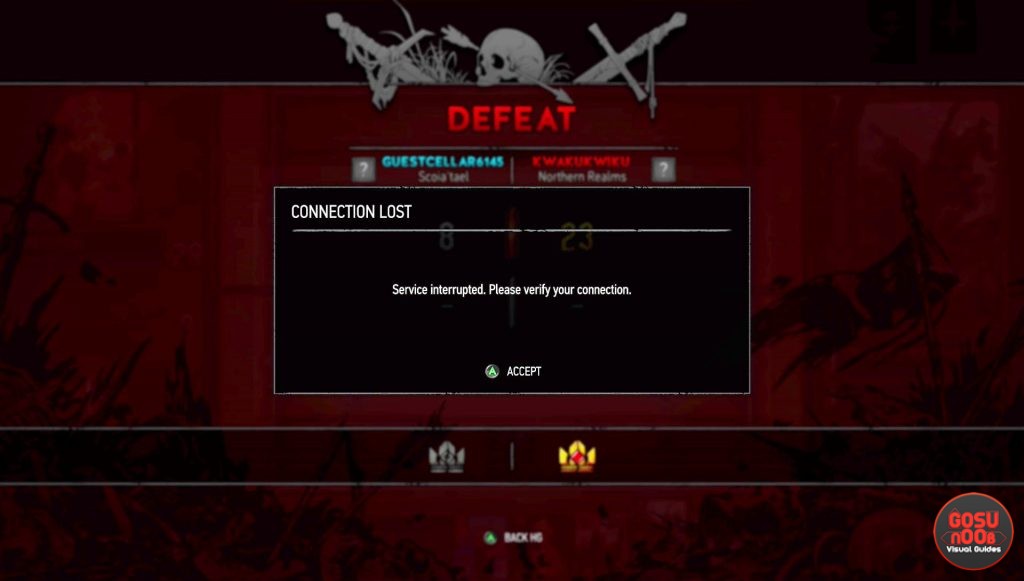 No level up rewards after Level 3 in Gwent Closed Beta

Some players have complained that the game isn’t giving them rewards for leveling past Level 3. Luckily, this is just a visual bug. You’re getting those rewards, it’s just that the game doesn’t display it. The developers are working on solving the problem. Meanwhile, try restarting the game and checking the counters again.

This is one annoying glitch and many players have experienced it. Fortunately, the developers said that restarting the game should fix this problem.

A lot of players complained that certain cards can’t be disenchanted. This is one more glitch that you should be able to fix by restarting the game.

Swallow not working on Geralt

And it’s not just Swallow. Thunderbolt doesn’t work on Geralt either. Many players have attempted to buff Geralt with potions. After all, potion cards give witchers more strength than to other cards. This is not a bug – Geralt is simply a gold card, and potions won’t work on gold cards. The ones that do get the extra buff are Vesemir, Lambert and Eskel.

The Prize-Winning Cow spawns an additional Chort on the opponent’s side sometimes. It seems to happen when your opponent already has a Chort on the battlefield. The developers are probably working on this, but for now, be careful with the Cow.

There’s a bug where the game doesn’t show any rewards after the match. This seems to affect PC users mostly. The Spoils Of War screen will come up, but the game won’t show your leveling nor the ore and scraps that you’ve won. This is a visual bug. You’re getting your experience, ore and scraps, it just doesn’t show it. If you restart the game, you’ll see that the numbers have gone up.

The game sends you to the main menu after you’ve tried to do something. This error seems to happen at random. You’ll be browsing through the store or the deck builder or just trying to enter a casual match. Suddenly, you’ll get booted to the main menu and have to log in again. Unfortunately, there’s no known fix for this, but restarting the game might help.

Sometimes, Foltest creates copies of your units on the opponent’s side. Instead of copying your units to your side, using Foltest’s leader ability will sometimes give the copies to your enemy. Unfortunately, we haven’t found a way to work around this.

Sometimes, players might get stuck in the deck builder. You might be able to filter the cards, but that’s it. The only known solution is to close the game using Alt+F4, sadly.

This guide is a work in progress. We’re going to update it with more information as it surfaces.

NEXT POSTNo Microtransactions on Xbox One | Gwent Closed Beta