Now that Gwent’s Kill the Servers 2 stress test is done, the true hype can begin. We got a pretty great taste of what the final product will be like. Now all that’s left is to await the real deal. In the meantime, let’s take a gander at one of the pre-made decks that were available during the stress test. 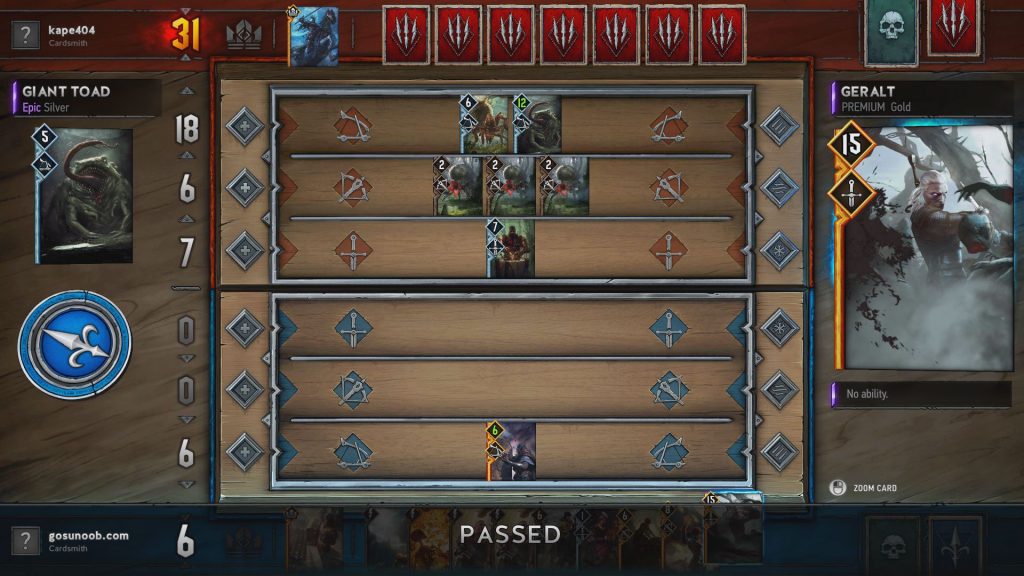 The Northern Realms are the three proud kingdoms of Temeria, Redania and Kaedwen. They stand united in their desire for independence. The deck has 14 different decks. The total number of cards in the deck is 24. Their special ability is adding 2 points to the strength of a gold card whenever it appears on their side of the battlefield.