CD Projekt RED had a sneaky launch this July for their latest game – Gwent: Rogue Mage. It is a standalone single-player Gwent game with elements of roguelike and deck-building games, not unlike the critically acclaimed Slay the Spire. And while the game does seem interesting, the surprise launch had many potential players confused, as they are not sure how to purchase and install the game. If you are unsure where to buy and how to install Gwent: Rogue Mage on GOG, Steam, and iOS, this guide has you covered. 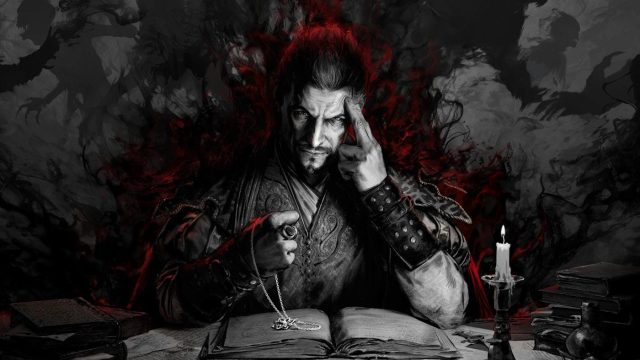 How to Buy and Install Gwent Rogue Mage on Steam

When it comes to Steam, the main misunderstanding comes from the fact that many players don’t know that this is actually a standalone game rather than a DLC for Gwent. Thus, a number of players don’t can’t find the game on Steam, and simply don’t know where to buy Gwent: Rogue Mage. Worry not, here’s the direct link for the game’s Steam page. From there, you know the drill.

How to Install Gwent Rogue Mage on GOG

A problem that many players have on GOG is that they can not install the game for some reason. They purchased the GOG version, but the “Install” button in the GOG launcher is still greyed out, which means they can’t install the game. This is mostly a launch day issue. Maybe the game is still not out in your region, and you simply have to be patient.

However, some players have managed to bypass this issue. Reddit user Manowar0264 suggests to “try downloading the backup files in extras, and install the file you download. Worked for me, had the same issue.”

Finally, when it comes to the mobile version of the game. The main issue players have is that they don’t know how to purchase the Gwent: Rogue Mage Deluxe Edition. The Deluxe Edition costs 20 dollars, but it also adds a bunch of bonuses for the multiplayer version of Gwent, and thus mostly the already existing Gwent players are most interested in it.