With the launch of the Halo Infinite beta, players all around the world are now able to play the Halo Infinite multiplayer. Of course, no such modern online shooter would be complete without a Battle Pass. Since this particular BP has several issues and a couple of things about it that can be confusing to players, our Halo Infinite Battle Pass – Price, Not Working, Missing Tiers guide is here to tackle all of these, including the slow progression problem, missing tiers, how to redeem the Battle Pass, and its price. 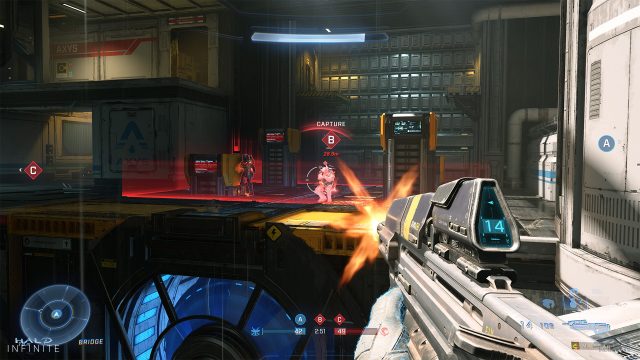 Many players are unsatisfied with the apparent slow progression in Halo Infinite’s Battle Pass. Currently, it doesn’t appear that anything can be done about this issue, as it is completely down to the developers. The rate of progression will probably be faster once the Beta is over, but as it stands now – the only way to progress is to grind it out.

Another strange thing about the Premium Battle Pass is the way that it handles tiers. Some players think that this is down to tiers outright missing from it. In fact, you have 100 XP boosts as part of the Premium Battle Pass, and you can choose how and when to use them. If used all the way, this amounts to 25 free tiers.

The process of redeeming your Infinite Battle Pass Bundle is easy and can be done in several quick steps. To begin with, go into your Battle Pass. Find and click on the Boosts section. Click on the XP grant and choose how much you want to redeem. 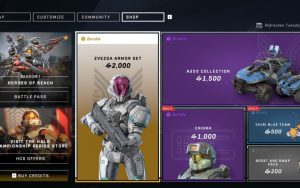 The Premium Battle Pass costs 1,000 Credits and the Premium Pass Bundle can be bought for 2,800 Credits. We recommend you read through our Halo Infinite Credits guide if you are interested in learning more about how Credits function in HI. 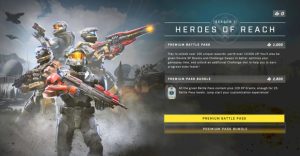