Microsoft decided to celebrate the 20th Anniversary of the Halo franchise with a huge surprise for Xbox and PC players. Halo Infinite’s multiplayer beta is now available on Xbox and PC and free to play for everyone! With such a big launch there are bound to be some problems. Apparently some players are reporting that when they try to load Halo Infinite Multiplayer they get a blue screen and nothing happens. Halo support was quick to react and acknowledged the problem. Some players were also able to find a fix. We’ll share with you what people have figured can be done about the Halo Infinite blue screen bug and how to fix it. 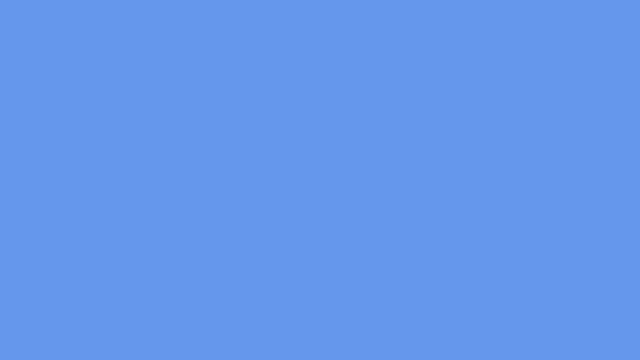 Official >Halo support Twitter account tweeted that they are aware of the issue where players are getting a blue screen when launching Halo Infinite multiplayer. They are working on the solution. The fix for the Halo Infinite Blue Screen is to Update the beta with the latest version. IF stuck on the blue screen try closing the game and see if there’s an update available. After update it should work. Also, some reported that hard resetting the console and trying to launch again gets it fixed. Try this sseveral times. For most people the issue got solved after the hard resets of the console or the update of Halo Infinite multiplayer.

Please be patient, Spartans! We're aware of an issue where players are hitting a blue screen upon trying to launch #HaloInfinite. Beta build is working through our systems and should hit your console as an update shortly. We're working as hard as we can to get you in the game.

Some players suggested uninstalling the client and then downloading it again to get the new version. Try this as your last resort. Download is about 28GGB so it shouldn’t take otoo long for those with good internet. Others should try getting the update or hard resetting the console.