When Halo Infinite launched back in December 2021, one of the most disappointing things for many fans was the lack of a co-op campaign. Playing campaign missions with your friends is one of the core ways to experience Halo games. This mode was planned for Halo Infinite as well but was postponed as it wasn’t ready for the game’s lunch. So, when is the co-op campaign coming to Halo Infinite? Here’s what we know. 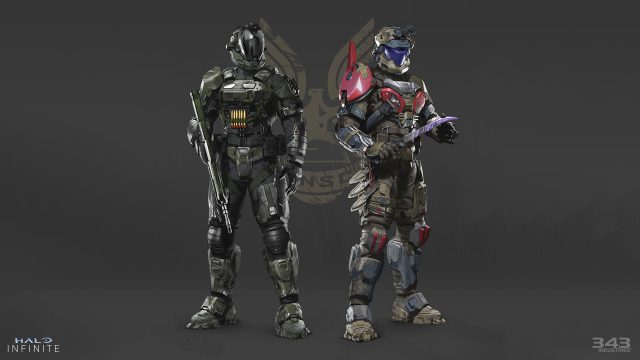 When is Halo Infinite Co-op Campaign Coming Out?

While initially planned for couch and online co-op to arrive with Season 2, unfortunately, that will not be the case. In March 2022 update blog, 343 Industries, the developers behind Halo Infinite, revealed that they need more time than originally anticipated.

Halo Infinite is the first Halo game to feature an open-world design of the missions in the campaign. That has proven to be quite a challenge for developers working on a co-op, as it requires a different approach both in terms of design and coding. This is especially the case for the split-screen co-op. The team aims to deliver the 2-player split-screen co-op experience on all Xbox consoles. According to developers, the stumbling blocks here are “wide-open sections of the Campaign present some big challenges for split-screen that have taken us more time to solve.”

What are all these unforeseen obstacles mean for the Halo Infinite co-op release date? Well, the good news is that we will not need to wait for too long. The co-op is still planned for release in Season 2. Though it won’t be released on May 3rd, we hope to see it delivered sometime in June 2022. As soon as we have an official confirmation of the date, we will update the article.

NEXT POSTHearthstone Voyage to the Sunken City Release Date & Time