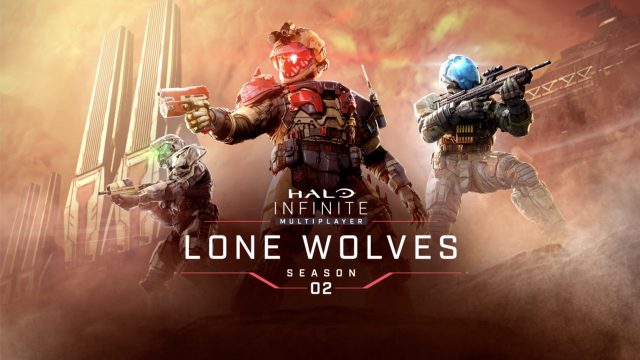 When Does Halo Infinite Season 2 Start?

The second season of Halo Infinite multiplayer is set to kick off on May 3rd, 2022. The start of the season will be preceded by a downtime period for the deployment of the update. The downtime starts at the following time, depending on your time zone:

The developers haven’t detailed how long will this downtime last, but it is expected to last roughly an hour. If that’s the case, then Season 2 will go live at the following hours:

When the season finally launches later today, players will be able to enjoy all the new content immediately. Lone Wolves will bring three new modes – Last Spartan Standing, King of the Hill, and Land Grab. Last Spartan Standing is a pseudo-battle royale for 12 players. It is played on Big Team Battle maps. Players are limited on five respawns, have restrictions regarding their gears, and the match ends when only one player remains victorious.

King of the Hill is a reworked version of the old mode of the same name. Instead of a timer, there is a control meter which is being filled while players are controlling a hill. When fully filled, that team earns a point. If an opposing team contest a hill, the meter will stop filling, and if both teams get pushed from a hill, it will reset. The last new mode is called Land Grab where players are fighting to control three points on the map, which will give them points.

Aside from the modes, Season 2 also brings two new maps, a Big Team Battle map called Breaker, and a much smaller one, called Catalyst. Of course, there’s also a new battle pass themed around the titular Lone Wolves. And for the fans of the Forge mode, open beta is set to kick off in Season 2 as well.

NEXT POSTHow to Beat Sierra May 2022 Pokemon GO