Warner Bros. Interactive Entertainment just notified us about a cool new LEGO Marvel Super Heroes 2 vignette, which highlights the latest gameplay and other cool things in the upcoming LEGO title. Of course, the news and the game’s launch coincides with the release of Marvel Studios’ Thor: Ragnarok, which is slated to hit theaters November 3, 2017 (yep, that’s the day after tomorrow). 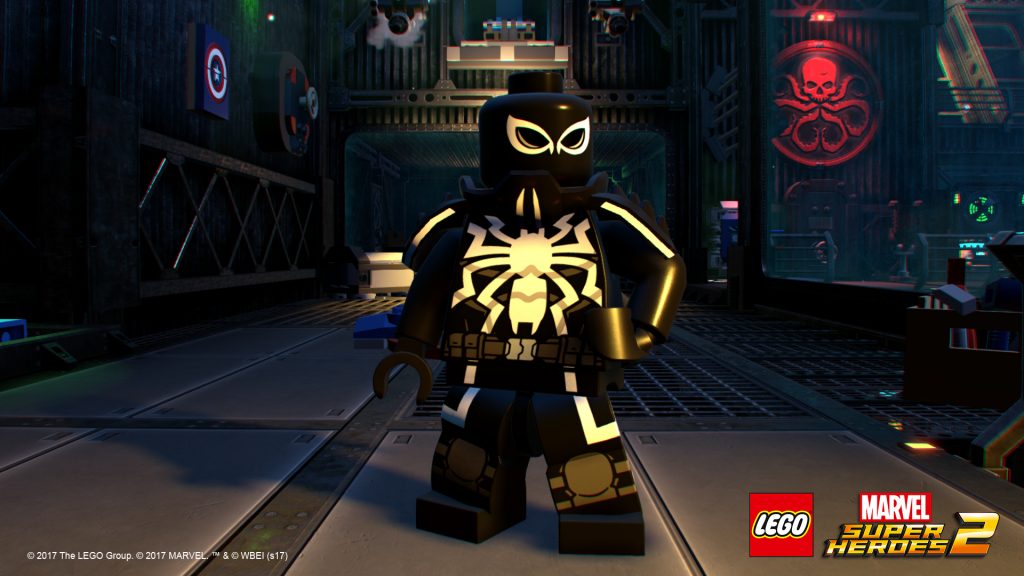 The video shows us a peek at Thor in his signature helmet, the Hulk with his gladiator outfit, and numerous other recognizable faces from the Marvel universe, well, specifically from the Thor setting – like Odin, Loki, Heimdall, and Surtur, in addition to Grandmaster, Thor Jane Foster, Throg, Beta Ray Bill, Red Hulk, Greenskyn Smashtroll, Maestro, and more.

Check out the vignette below:

As you probably noticed, the trailer also features the mythical land of Asgard, home to the Asgardians, and one of 18 different iconic Marvel locations, all of which you can expect to see in the game.

For more details about the game, here’s a snippet from the press release:

LEGO Marvel Super Heroes 2 is an all-new, epic adventure and sequel to the smash hit, LEGO Marvel Super Heroes. This original branching storyline, co-written by comic book veteran Kurt Busiek, transports players into a cosmic battle across a myriad of Marvel locations ripped from time and space into the incredible open hub world of Chronopolis. Packed with signature LEGO humor for fans of all ages, gamers will go head-to-head with the time-travelling Kang the Conqueror through Ancient Egypt, The Old West, Sakaar, New York City in 2099 and many other Marvel settings.