After Sony’s rather successful PlayStation’s Paris Games Week 2017 event (featuring a variety of announcements and fresh media), the company said on Tuesday that it had favorable fiscal second quarter earnings, and that’s mostly thanks to the solid sales of its their gaming console, the PlayStation 4. 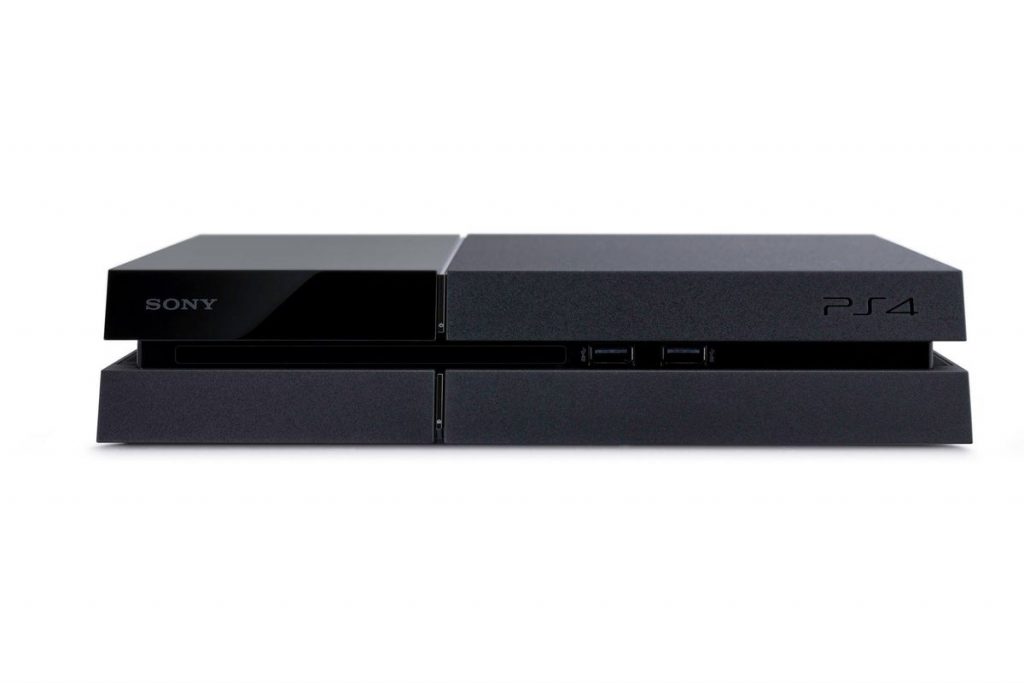 Sony also indicated that sales from its Game and Network Services division saw an increase as well – 35.4% year-over-year to 433.2 billion yen, or around $3.8 billion. The official word is that they have shipped 4.2 million PlayStation 4 consoles to retailers during a three-month period, which ended on September 30, up from 3.3 million units in the previous quarter. This jump makes for PS4’s lifetime shipment to an impressive 67.5 million.

In addition to an improvement in hardware sales, the PlayStation 4 software sales also increased, while the impact of foreign exchange rates contributed to Game and Network Services division’s performance.

Meanwhile, the influential game company marked a rise in its estimated fiscal year PS4 shipments from 18 million to 19 million units, on top of increasing its dividend from 10 yen to 12.50 yen. This leads to a fairly solid financial forecast for the upcoming Holiday season.

It must also be said that these shipment figures to not represent sales numbers, but they indicate retailers ordering an increased number of units to simply replenish their stock. Even so, the stats denote that Sony is picking up the pace, as the PlayStation 4 console marches slowly into its fifth year on the market. For the past couple of years, they are facing fierce competition from both Microsoft and Nintendo, albeit Sony is selling more PlayStation 4s year over year and is coming up with a much welcomed number of platform exclusives to boot.