Even though Lost Ark’s official release date has been delayed to March 2022, players eager to test it out will be able to play the upcoming beta. Of course, compared to the Closed Alpha, this Closed Beta will feature a lot more improvements and content. The main purpose of this will be to test out technical aspects of the game, such as server stability, bug fixes, and other such tech-related systems and features. If you would like to partake in this Beta, our Lost Ark Beta Release Date & Time guide will tell you when it starts, as well as how you can sign up for it. 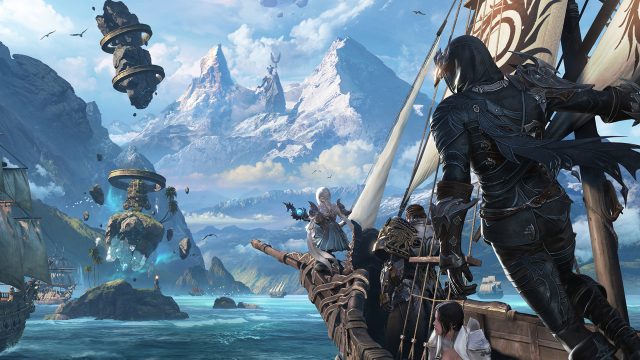 When is the Lost Ark Beta Release Date & Time

The Lost Ark Closed Beta is set to begin on Thursday, November 4th, 2021, at 9am PT / 12pm ET / 5pm BST. It will run for a week, until November 11st, 2021, at 11:59am PT / 6:59PM UTC. This test will occur over Steam. If you have purchased the Founder’s Pack on Steam, then the game will automatically show up in your game library there. And if you have bought it via Amazon, you will receive a Steam key on your email. These emails will begin being sent out starting today, November 2nd, at 4PM PT / 11PM UTC. If you haven’t pre-purchased any of these packs, but would still like to take part in the Closed Beta testing, you can sign up as a tester on this link.

You will be able to pre-load the game on Steam starting on November 2nd after 4 PM PT / 11PM UTC. Please note that, while Closed Beta participation is guaranteed if you have pre-purchased the game, whether or not you will be granted access to playtest the game if you have not depends on the developers. They can give out keys at any time during the Closed Beta testing phase, depending on their needs.