Though Korean and Asian-produced games, especially MMORPGs, are very popular all over the world, there are several common elements to these games that won’t be up everybody’s alley. One of these issues is that these games often have gender-locked classes. Typically, more masculine-perceived classes such as warriors will be assigned to men, and classes that deal with roles such as archery and magic will often be assigned to women. Needless to say that this is a pet peeve for many players. In this Lost Ark Gender Lock Explained guide, we will take a look at how this system functions in Lost Ark and what’s planned for the future. 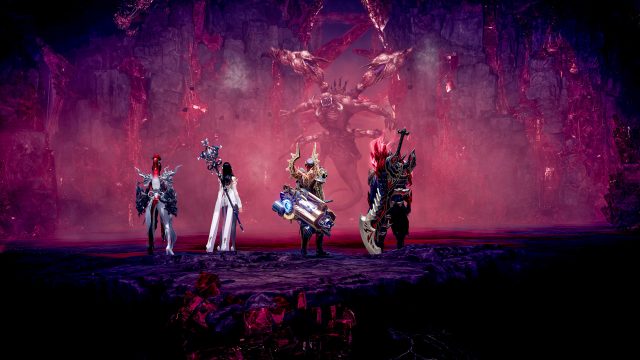 Why Are Lost Ark Classes Gender-Locked?

Like Diablo 2’s classes which were also gender-locked, you will need to take your player character’s gender into consideration when selecting your class. Lost Ark has 15 classes, with plans for more in the future. These are divided into five archetypes (Warrior, Martial Artist, Gunner, Mage, and Assassin), with each one having two or more classes within it. Warrior is divided into Berserker, Paladin, and Gunlancer – all male. Martial Artist has one male character – the Striker – and the rest are female: Wardancer, Scrapper, and Soulfist. Gunner is the opposite – one female character (the Gunslinger), and three male ones: Artillerist, Deadeye, and Sharpshooter. Mage and Assassins are all-female and are comprised of Bard and Sorceress (Mage) and Shadowhunter and Deathblade (Assassin).

The entire thing was recently covered in an official blog post on Lost Arc’s website. The section pertaining to this reads: “From the earliest days of Lost Ark’s announcement in the West, we heard players’ feedback about gender locked classes loud and clear. While not every class in the game currently has a male and female counterpart available, we wanted to be sure to include those that do early on. In the future, Smilegate RPG will be creating more counterparts for classes that are still gender locked, and we will bring these to Arkesia in time.” So, as you can see, this will be addressed in the future, and we can expect to see less exclusive gendered options.