Leveling up is one of the most fun and engaging activities in just about any video game that has this system. When you level up, you unlock new abilities and gradually become significantly more powerful than you were at the start of the game. This is especially true in MMOARPGs such as Lost Ark. As such, you will want to know how to level up fast in Lost Ark. This process is somewhat different than in other games of this type, and we are going to explain what are the best methods to quickly level up to max level in Lost Ark. 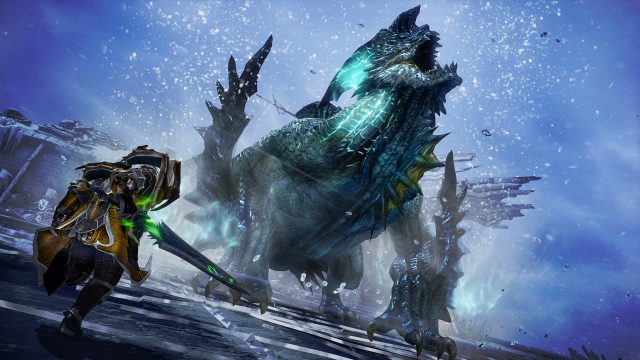 How to Level Up Fast in Lost Ark

The most important thing to know about how this works in Lost Ark is that you will earn the vast majority of your XP via the Main Quest. Killing enemies gives you negligibly little XP, as does completing side quests. So, to level up as quickly as you can, follow the Main Story Quest. These quests are orange-colored, so you will easily recognize them from the rest. Apart from this, there is one Adventure Quest that you should take the time to complete. This is the Adventure Quest (purple-colored) in Prideholme, which gets you your pet. Since pets auto-loot for you, completing this quest to get it is practically essential.

At about level 35, you will get access to your ship. This is where you will begin to tackle World Quests. These give significantly more XP than both Side Quests and Adventure Quests, but less than Main Story Quests. MS Quests by themselves will provide enough XP to get to Level 49. Since end-game dailies require you to be Level 50, do some Side and Adventure Quests until you reach Lvl 50. After that, leveling significantly slows down (the max level in the game is currently 55) and grinding to this max level will take much more time than getting to Level 50 itself.

NEXT POSTChange Class in Lost Ark