Update 2: “Lost Ark servers are online and ready for play! We have found a fix for the missing characters and have pushed a new build configuration to Steam, so you’ll need to exit out of your client, update, and reload the game before you can play“.

IMPORTANT UPDATE: Februar 12th, 2022
The official Lost Ark launch has been delayed twice today, and no one knows when the servers will be online. The reason for the last maintenance was the problem with missing characters. These are the latest news at the official twitter account: “We have received your reports that characters are missing, we are taking servers offline to get this resolved. We apologize for the further delay, we’ll provide updates as soon as possible.”

Lost Ark is a game that many players have been waiting for years. First released way back in 2018 exclusively to Korea, an English version of the game is finally here. While the game’s official release date is February 11, 2022, players that have purchased one of its many Founders Pack options are able to play the game in Early Access starting today. Unfortunately, many players are prevented from doing so, as they encountered a Connection Timed Out Error on Steam. This problem is preventing them to play the game. If you are one of the players that are getting this issue, our Lost Ark Not Launching – Connection Timed Out Error guide is here to help you fix it so that you can play the game. 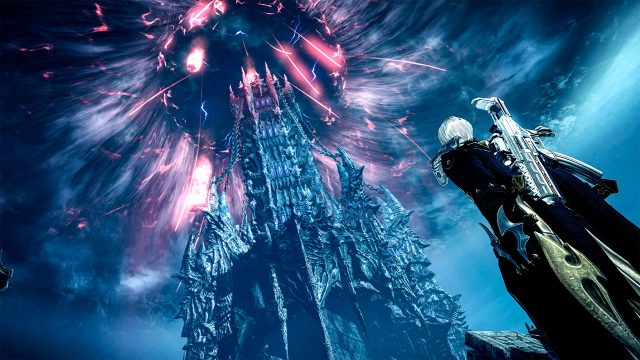 How to Solve the Connection Timed Out Error Lost Ark

Connectivity problems such as this are, regrettably, very common for online games such as Lost Ark. This is especially true for games that have only just recently been released, as they experience a sudden influx of new players that can easily overwhelm the servers and make them go down. Even though Lost Ark has been up for a very short while, it seems that a lot of players are having this problem – if their comments on Steam and Reddit are anything to go by. In fact, the problem is so large, that the developers have issued an official explanation on Steam. Here, they say that: “We are investigating this with Steam/Valve now, and are looking for workarounds in the meantime.”

Thank you for the reports regarding game downloads timing on Steam.

Steam is aware of it and is actively looking into the issue and we will update players as soon as we have additional information.

Obviously, this is an ongoing issue, but we are expecting to see it resolved very soon. In the meantime, some players have reported that they have managed to fix this Connection Timed Out Error by restarting Steam. For now, this is the only available method that you can use to sort this out. If you have figured out any other way to fix this, please share it with us and your fellow players down in the comments.