Lost Ark is full of dangerous and powerful foes. These enemies can come in all shapes and sizes, but none are as terrifying as World Bosses. These gigantic monsters are a challenge for any character – or, more commonly, a whole group of characters – that decides to take it on. But the rewards for defeating one of these make facing World Bosses in battle definitely worth it. Of course, before you can fight one of these, you first need to figure out where you can find it. One of these World Bosses is Wili-Wili, and we will show you its location in Lost Ark. 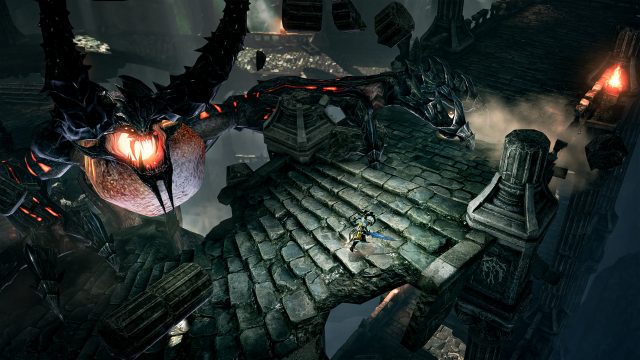 Where Can You Find Wili-Wili in Lost Ark

Sporting a design that’s almost surely based on the legend of the Headless Horseman and countless 1980s slasher horrors in which the bad guy is wearing some sort of pumpkin on their head, Wili-Wili is a gigantic, scythe-twirling monstrosity. So, where can you find a giant evil Pumpkin? Why, in a pumpkin field, of course! More specifically, the spot you are looking for is on the continent of East Luterra, in the Sunbright Hill area. Once there, go to the very north end of this map. We’ve marked this exact spot for you so you don’t have to waste too much time wandering around looking for it.

Like with Rudric the World Boss for Rethramis, you should be very careful when you encounter Wili Wili. This Boss has a devastating scythe attack, which you should try to dodge whenever you see a red cone in front of him. As is the case with other such enemies, it’s best if you confront it with a team of other players – for example, with members from your Guild. When you defeat it, Wili-Wili will drop some excellent loot – including an Epic Chest that contains the Wili Wili Card.