It’s safe to say that Geralt of Rivia, the star of the Witcher franchise, has become one of the most recognizable characters in all of gaming. And even though the Witcher franchise spans multiple books, TV shows, and other spin-offs, it is by far best known for its award-winning trilogy of role-playing games, with The Witcher 3, in particular, being hailed as one of the best games of all time. As such, it should come as no surprise that Geralt is going to feature in Lost Ark as part of a crossover event. In this guide, we are going to tell you everything we currently know about the Lost Ark Witcher Event Release Date & Time 2023, including when it is going to begin, and what you will be able to get from it. 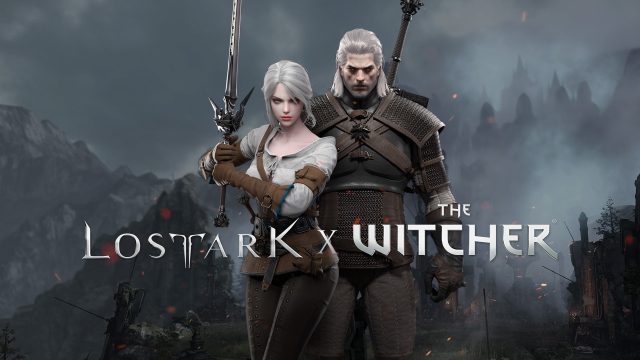 The Lost Ark Witcher Event is going to start on Wednesday, January 18th, 2023, after the usual weekly maintenance that is scheduled for 12 AM PT / 7 AM UTC / 9 AM CEST, and is going to last for probably around four hours until. It is then going to last until February 22nd, 2023. In the meantime, let’s see what else we do know about this event and how it’s going to play out.

Once this event starts in Lost Ark, Geralt and other fan-favorite characters from The Witcher (including Geralt of Rivia, Ciri, Triss Merigold, Yennefer of Vengerberg, and Dandelion) universe are going to arrive to the game through a mysterious vortex. If you are familiar with The Witcher, then you already know that such multiversal travel is common to the series, and that many characters have done it. This vortex is going to add a new island – the White Wolf’s Haven – to Lost Ark. This will begin a series of new quests and other such activities in LA. Witcher-themed cosmetics are going to be available in the store, as well as new character customization scars, Cards, Stronghold structures, Emojis, and much more.