Are We Cool is a side mission in Mafia 3. You can start it by talking to Emmanuel Lazare, Cassandra’s associate. He’s going to ask you to deliver some weed to a location, in order to help the cause. The mission can get bugged, not show a map marker, or act like you still have to finish a step you’ve already done. It can be quite frustrating, getting stuck with seemingly no reason. In this guide, we’re going to show you how to finish Are We Cool mission in Mafia 3, how to avoid the bugs.

Are We Cool Marker Bug

After you’ve talked to Emmanuel, he’ll send you on your first errand. Just make sure you exit the car when you arrive at your destination, otherwise the quest might not progress. When you’re done, the racket you’ve taken the weed to will expand, increasing its earnings. You might not be able to start the next step right away. Players have reported several problems:This isn’t acutally a bug, only a poorly explained feature. In order to start the next step of this quest, you need a racket that isn’t fully developed, controlled by Cassandra. Rackets have an upper limit on earnings – you need to have at least one whose revenue is below that limit, and is under Cassandra’s reign.

When you do, this side mission will send you on a delivery run to that racket. If you have more than one, the game might change the target racket when you die. 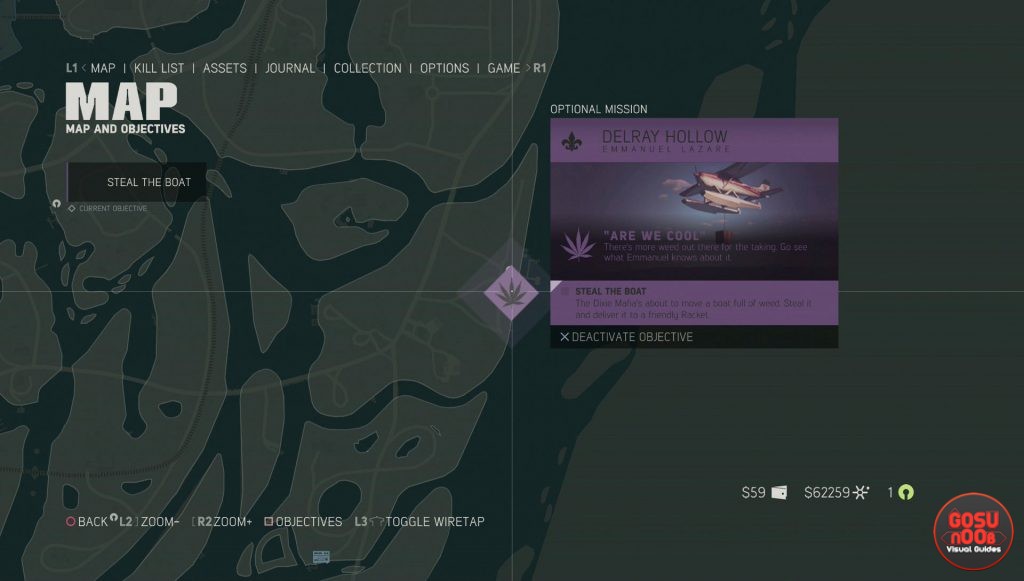 So that’s the problem. There’s nothing technically wrong with the game. You just aren’t eligible for the quest, but the game does a poor job of telling you so.

PREVIOUS POSTHow to Get Car Back in Mafia 3

NEXT POSTSilenced Pistol / Gun in Mafia 3 – How to get