Mafia 3 has a bunch of activities you can partake in. These aren’t strictly missions, but something like side-quests, which you can do if you want to take a break from taking down the Marcano’s. One of the possible activities is cage fighting, which was hinted at in one of the recent trailers. In this guide, we’re going to tell you everything we know about Mafia 3 Fight Clubs. 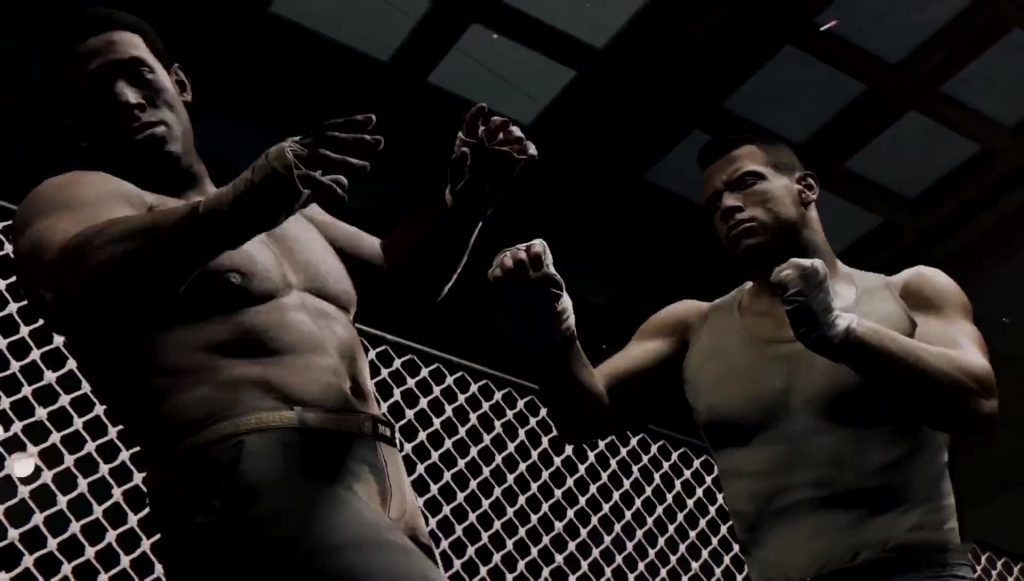 Note: This guide is still under construction. We’ll add fresh info once the game is out.

The trailer in question is the World of New Bordeaux: Combat. Among other things, it shows Lincoln taking part in a cage fight. This doesn’t tell us much apart from the fact that there will be at least one illegal boxing match we’ll get to participate in. But, this is where things get interesting.

There are three ways this could play out:The developers have said there won’t be activities that aren’t connected to Lincoln’s plan for vengeance, so it’s definitely not going to be without ties to the central story. It remains to be seen whether it’s a one time thing or something you can spend time enjoying over and over again.

Mafia 3 is going to launch on October 7th, which is when all of the confusion will finally be cleared.