Weapon Customization in Mafia 3 allows for some basic firearms upgrades. These gun upgrades are there to increase ammo, stability, reload speed and accuracy of a certain type of weapon. Since you’ll be shooting your way to the top of food chain of New Bordeaux, why not do it with ease? In this guide, we’re going to tell you all you need to know about Mafia 3 Weapon Customization. 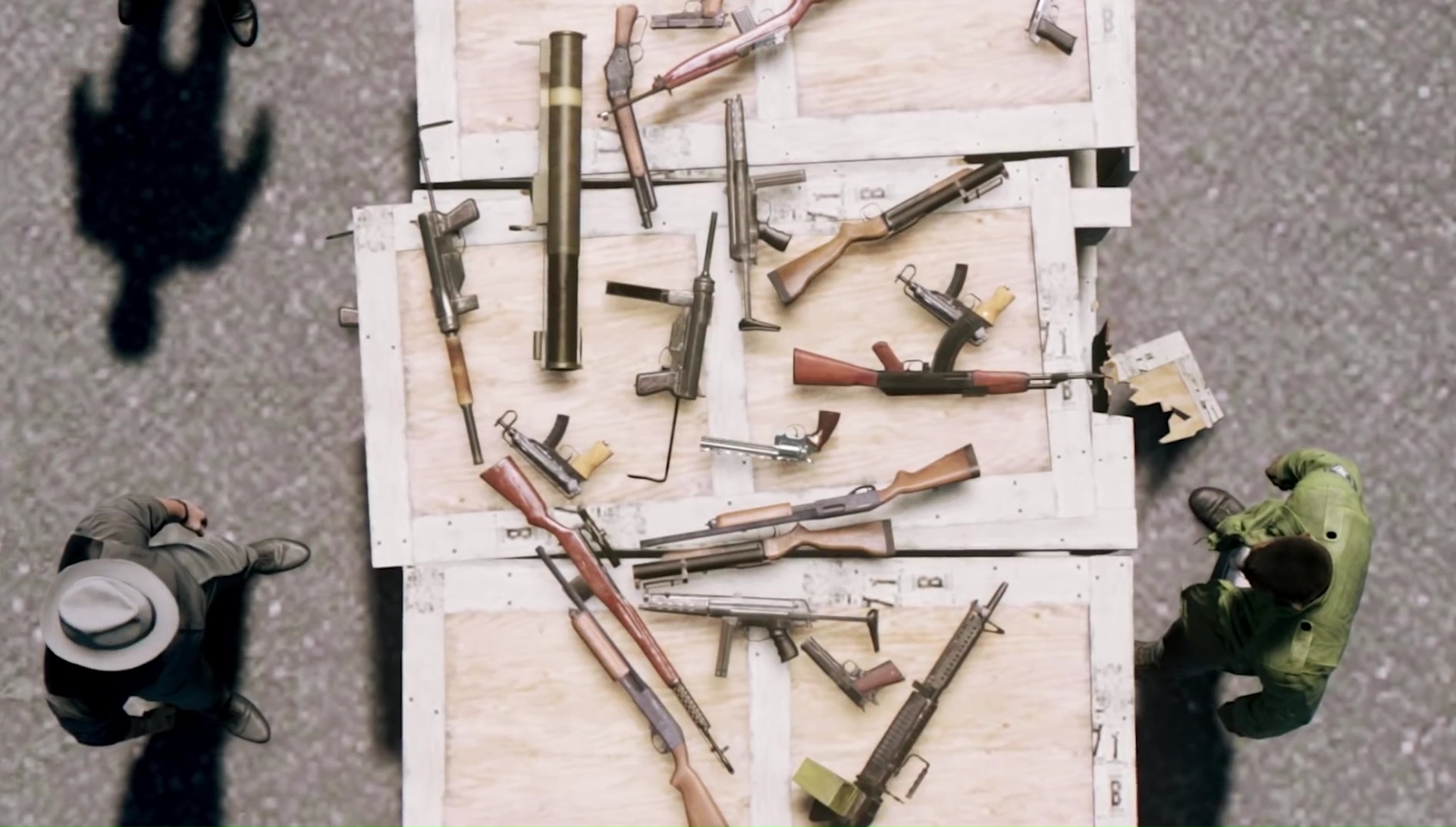 Note: This guide is a work in progress. We’ll update it with more info as we progress.

Shotguns are meant for close combat. Their devastating power makes them reliable even if your aim is not. No wonder it doesn’t have an accuracy upgrade. There are six of the shotguns we know about so far: Barker 390, Lupara, Cornell 40, Elmwood 1925, Riot 550 and Barker 1500 Tactical. The in-game description says: “Shotguns send a message. The kind that says stay the fuck away from me if you like having a face.”

A true weapon for a true criminal. A lot of policemen and mobsters are using it. There are 10 handguns we know about so far: Alfredsson M419, Masterson Semi-Auto, Alfredsson M200, Elling 9MM, Masterson Phoenix, Blackburn FAF-33, Silenced Deacon .22, Silenced Masterson, Scoped Phoenix and Clipper .44. The description in the game reads: “Have a look – every handgun here is clean. And the rifling’s been “fixed” so that they’re untraceable”. 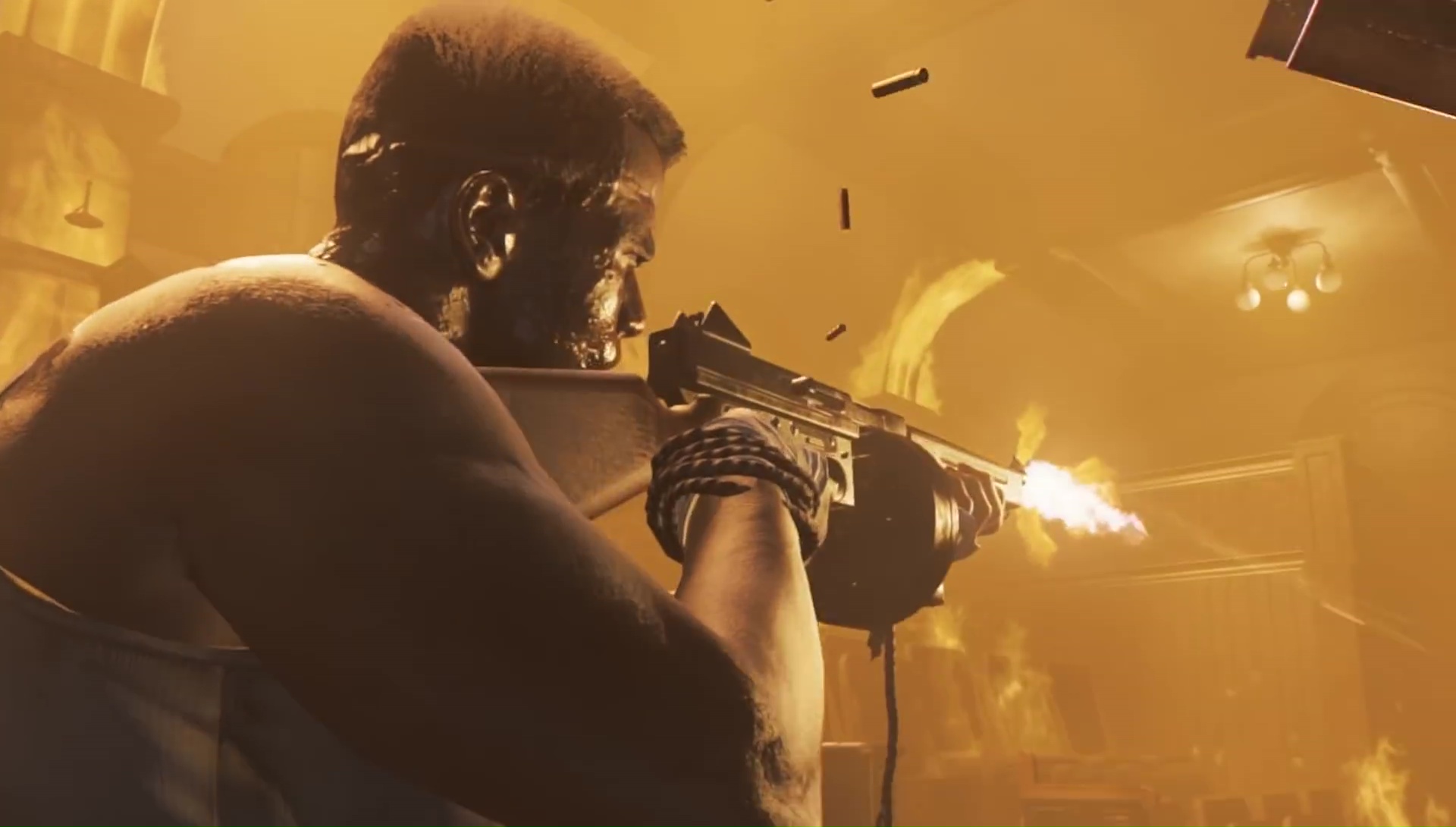 The firearm of a true hunter. Long range scopes and powerful shots make it the perfect long distance weapon. The trailers have shown us 6 of them: Hartmann .30, Manitou Model 67, Mayweather .30, Mayweather M04A3, Viper 55 and Hawk 4540 Night Vision. The in-game description reads: “A few little somethings for range combat. The action’s been checked on all of these honies”.

This are the guns with the greatest damage output. There are currently no known customization options for these weapons. There are three special weapons: Hartmann 7.62MM, Hartmann HLP and Hartmann At-40. Their in-game description says: “The literal big guns. You need to escalate the situation, then these have you covered”. 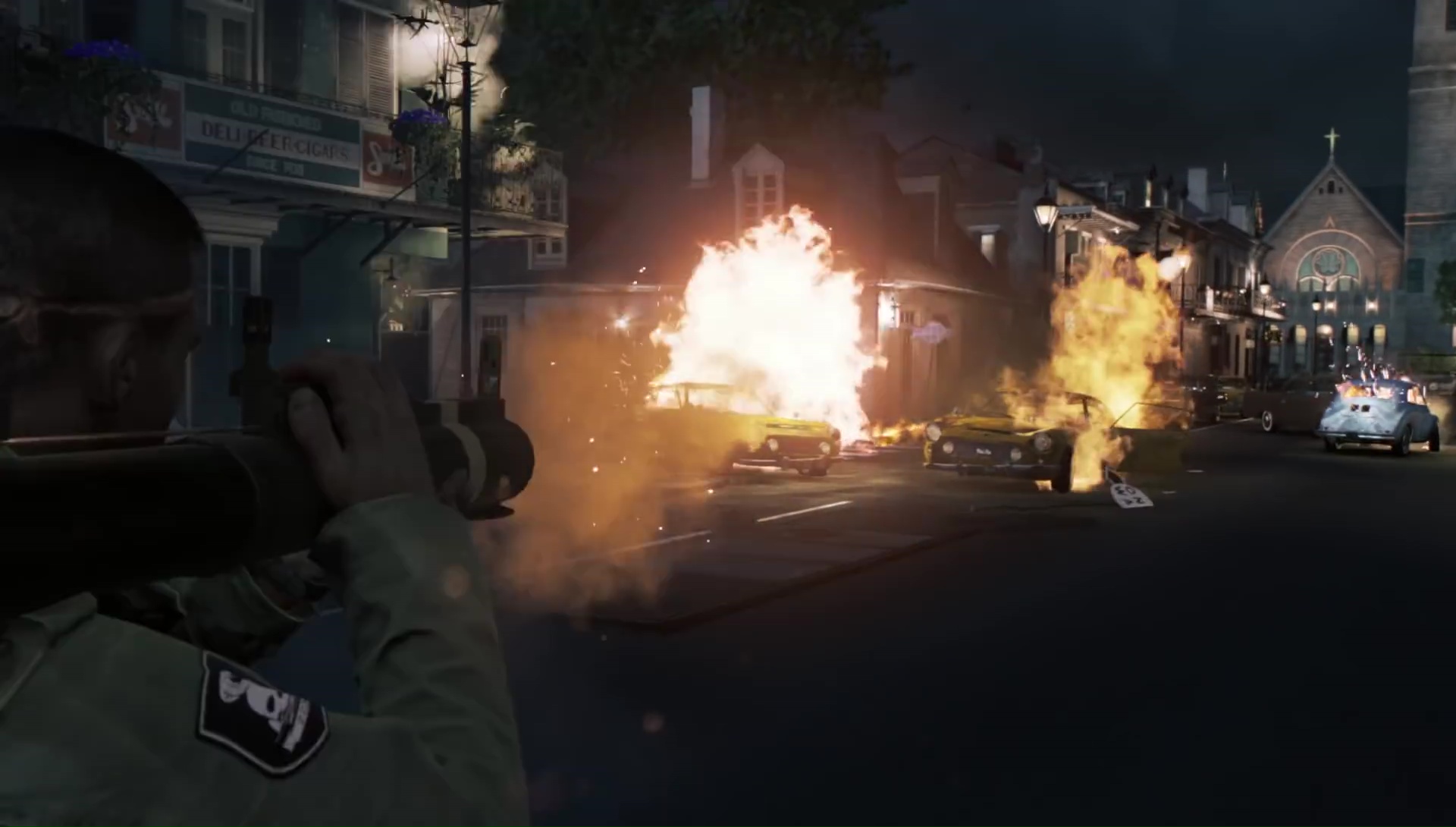