2K Games have issued a press release boasting about the score and soundtrack for Mafia 3. The game will feature a huge official soundtrack, with over 100 songs. Most of them are great hits from the 60s, trying to represent the atmosphere of the American south and the turmoil of the era. 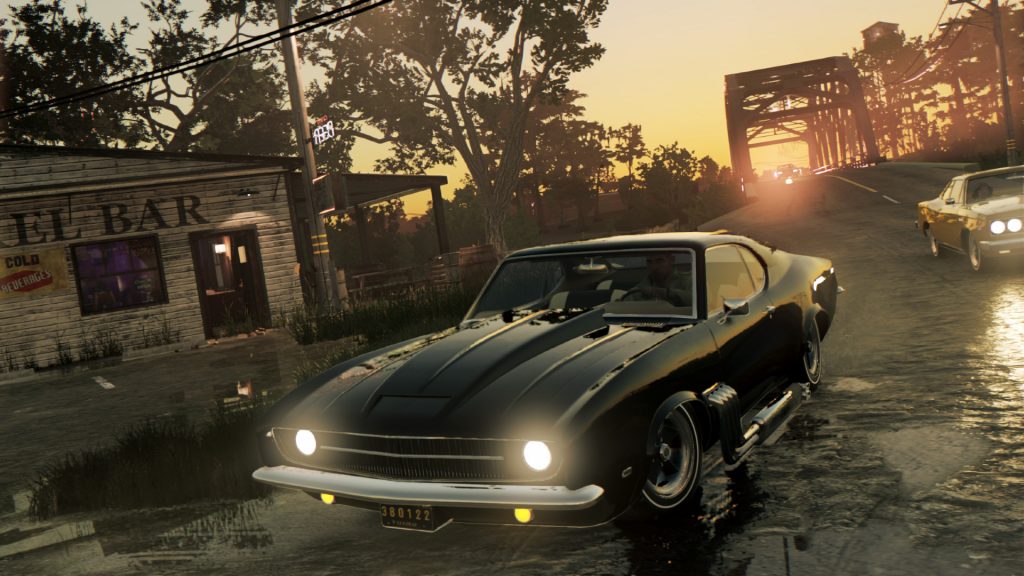 Here is a full list of tracks, in case you’re curious: