Police in Mafia 3 works a bit differently than in previous games. The system is tricky to game, and you’ll have to be really careful if you want to avoid getting caught. But it’s not impossible. This guide will show you how Mafia 3 Police works exactly, how to avoid their attention, how to deal with witnesses and more. 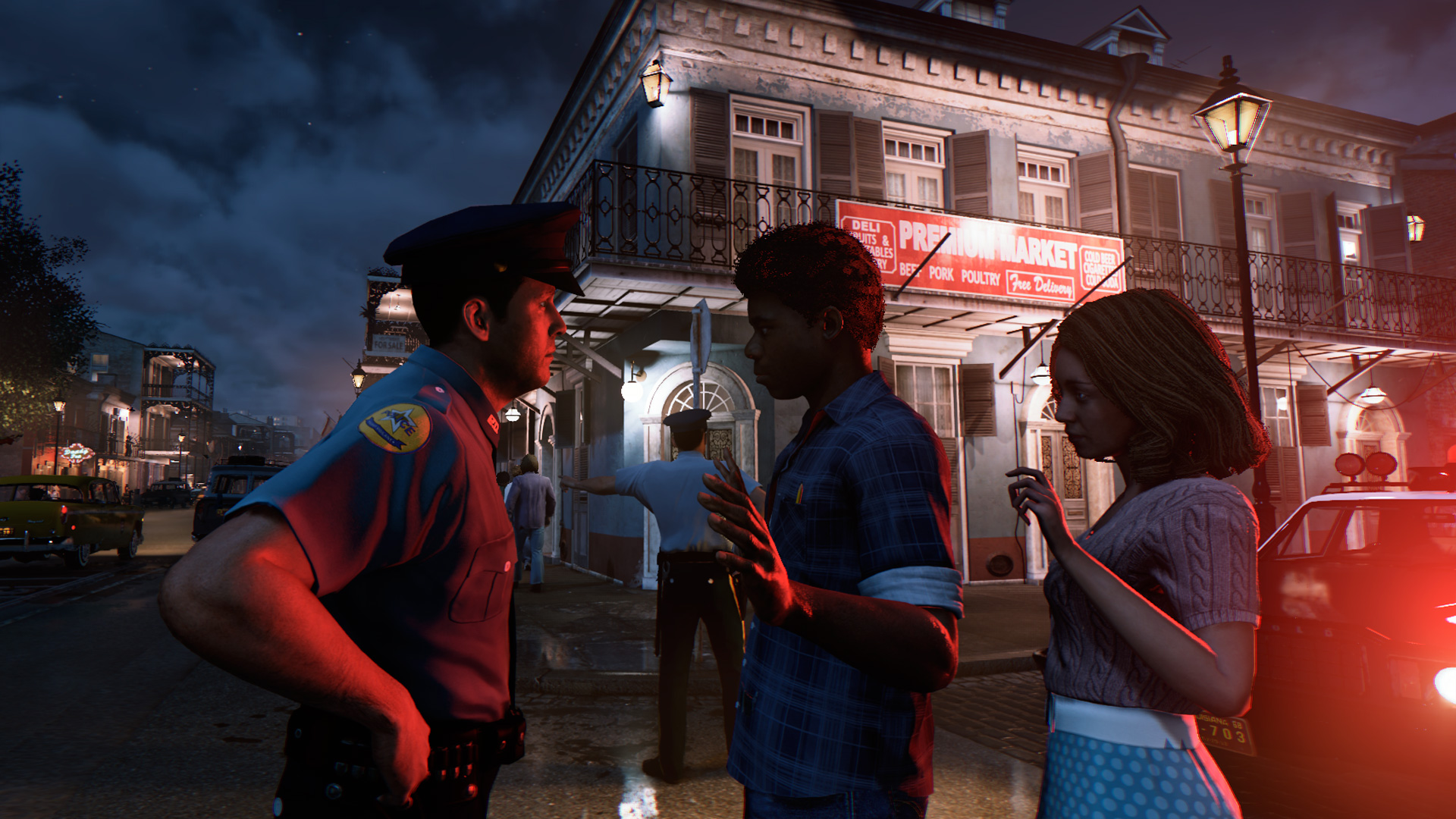 Getting rid of blue circles in Mafia 3

A blue circle appears on the map when a crime is reported, and police is actively searching for you in the blue zone. Cops in the blue zone are less aggressive. In order to stop the search you can call Police Dispatcher, or you can get outside of the blue boundary and hide there until the search is over. The more laws you break, the bigger circle appears. Witness will report you if you are aiming at the civilian for a while, killing civilians / cops, steeling cars, hitting people with cars …

Wanted Status becomes active once you commit any minor or major crime in the presence of either policemen or other witnesses. Once you’re a fugitive, the police will be alerted of your location and dispatched there. This is represented by a blue circle around your location or the locations of nearby policemen. You’ll have to stay away from it if you want to lose the heat. Here is a short list showing all you need to know about this system: