All Weapons in Mafia 3 are from the 1960s post-Vietnam era. As suspected, there is a wide variety of iconic assault rifles, submachine guns and shotguns. We’re going to be spoilt for choice when it comes to Lincoln’s arsenal. Keep in mind that you can carry only two weapons at the same time, a pistol and one primary weapon. This guide is going to show you a list of all weapons in Mafia 3, their looks and stats. 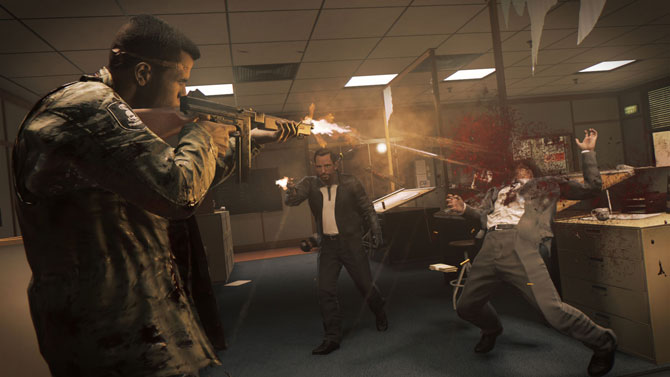 If you want to change your loadout, you can call your weapons supplier using the weapons wheel. You can also buy ammo from him, or upgrade your current weapon. None of the guns use real-world names, but they look almost the same as their real-life counterparts.

Here is a full weapons list: You can also purchase Tac-Vest armor, adrenaline shots, vehicle upgrades, weapon upgrades and Lincoln upgrades from your weapon dealer. Lincoln upgrades include Adrenaline Storage, Stamina upgrade, Recovery upgrade and explosives storage. Depending on your gameplay style, you can always use the stealthy approach, and go for silent takedowns. If the situation requires it, you can also go guns blazing with a wide variety of weapons and explosives.

PREVIOUS POSTMafia 3 Police – How Does It Work?

NEXT POSTBest Car Locations in Mafia 3