Mafia 3 System Requirements for the PC version have been revealed by 2K Games. They shows what kind of setup you’ll want to build in order to enjoy the game in its full glory, or if you can start it at all.
▼Article Continues Below▼
Once the game is out you’ll need at lest 50GB of your HD space free. For the rest of the specifications, read on. 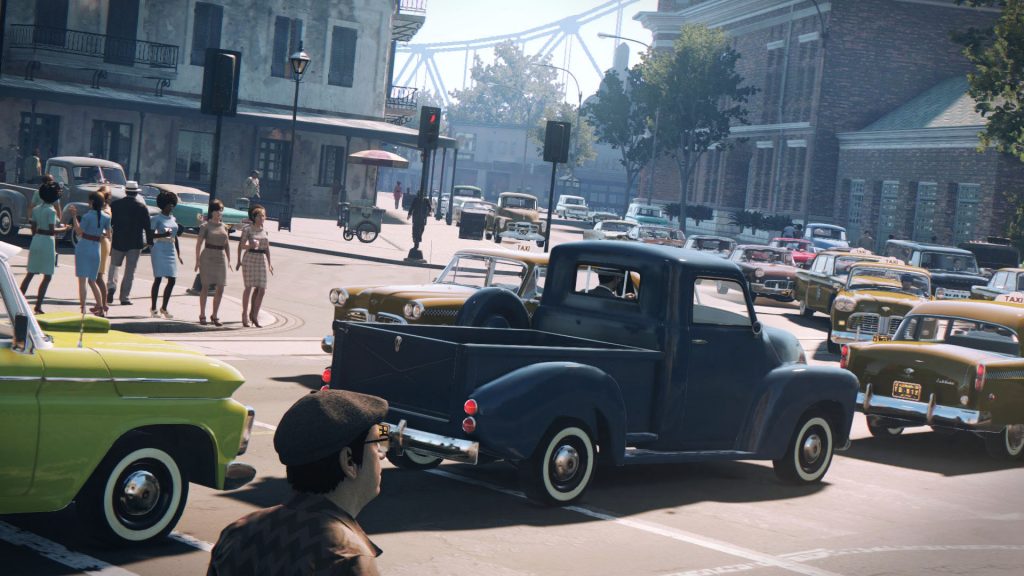 In this installment of the Mafia series, you take on the role of former Vietnam soldier Lincoln Clay. The story is set in 1968, in the city of New Bordeaux (re-imagined New Orleans). Help Lincon Clay build a new crime organization and confront the Italian mob.